“We do not intend to make an offer for AstraZeneca,” the company said in a statement.

The cash-and-stock offer, which valued AstraZeneca at about $119 billion, would have created the world’s largest drug company.

According to the sources from the Pfizer, the company was of the opinion that it would not be pursuing a hostile bid which would only be voted by AstraZeneca’s shareholders without the approval of AstraZeneca’s board. 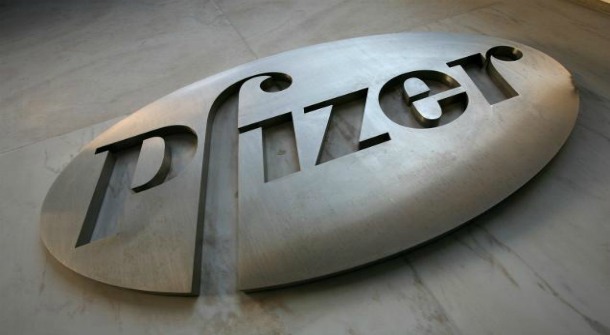 The British takeover rules also bar Pfizer to propose another offer for AstraZeneca upto six months period. Market experts say the earliest it could offer a higher price would be in three months, if AstraZeneca’s board agreed to the talks.

“We continue to believe that our final proposal was compelling and represented full value for AstraZeneca based on the information that was available to us,” Ian C. Read, Pfizer’s chairman and chief executive, said in a statement on Monday.

“As we said from the start, the pursuit of this transaction was a potential enhancement to our existing strategy,” Read further added.

Pfizer had made several offers that were rejected by AstraZeneca’s board. The latest offer was made on May 18, named, “undervalues the company and its attractive prospects.”

Pfizer’s final offer valued the company at nearly 70 billion pounds at a time when AstraZeneca’s market capitalization was roughly £55 billion. AstraZeneca had demanded an offer of more than £74 billion.