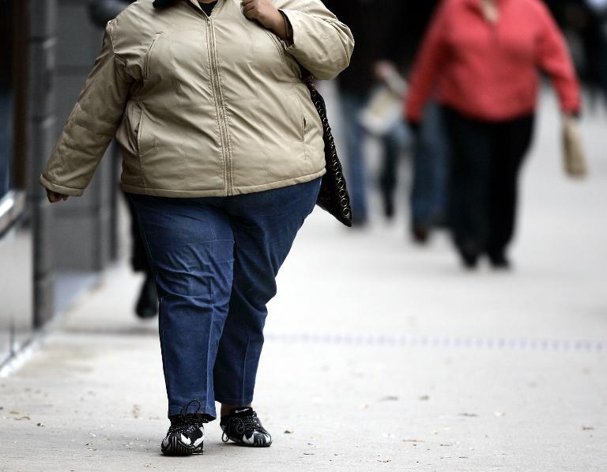 A new study of 80,000 women found a 34 percent upsurge in mortality for those diagnosed with the most common type of breast cancer and was obese before menopause. An obese person may have increased levels of insulin, which can help certain cancer cells reproduce. Fat tissue also produces excess estrogen, another breast cancer risk factor.

According to an analysis of the results of 70 clinical trials, obese women suffering from a form of the disease known as estrogen receptor-positive (ER-positive) were more likely than others to die of the disease.

The study released in advance of the annual meeting of the American Society of Clinical Oncology in Chicago beginning on May 30, is an addition to the evidence supporting obesity as a risk factor for cancer effects as well as development of the disease.

“No matter how we look at it, obesity is slated to replace tobacco as the leading modifiable risk for cancer,” Dr Clifford Hudis, ASCO president and chief of Memorial Sloan Kettering Cancer Center’s Breast Cancer Medicine Service in New York, told.

“It is a finding which is the exact opposite of what we have expected,” said lead study author Hongchao Pan, a senior research fellow at the University of Oxford in England. Other studies have found that being overweight was to some extent shielding against breast cancer before menopause.

The researchers also considered other factors, such as tumor characteristics and the type of treatment given, and the association still held.

ASCO quoted a recent survey suggesting that fewer than one in 10 Americans is aware about obesity as a risk factor for cancer.

The study was funded by Cancer Research UK and the British Heart Foundation.

“This study is part of the growing body of evidence showing that patients who are obese generally fare worse with cancer — in this case, younger women with breast cancer,” said Clifford Hudis, president of the American Society for Clinical Oncology.