You are here: Home / Tech & Science / Next Generation Drones Going To Be Nature Inspired

The nature has been a source of inspiration for the scientists since long. This time it has inspired the designing of the next generation of drones.

In an issue of the journal Bioinspiration and Biomimetics, 14 research teams in Europe and the U.S. shown drones with bird-like talons, that makes them capable of picking up and delivering packages, for which precise flight control and navigation are a prerequisite. 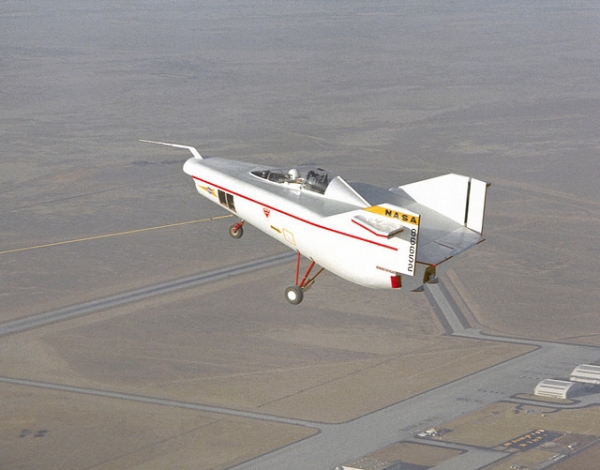 “Flying animals can be found everywhere in our cities. From scavenging pigeons to alcohol-sniffing fruit flies that make precision landings on our wine glasses, these animals have quickly learned how to control their flight through urban environments to exploit our resources,” David Lentink from Stanford University, guest editor of the journal issue announcing the research, said.

“There is no drone that can avoid a wind turbine,” said Lentink. “And it is very difficult for drones to fly in urban environments, where there are vast numbers of obstacles to navigate and turbulent airflow to cope with.”

Automated aerial vehicles that flock together like birds could facilitate rescue work and will equip rescue workers with a network of airborne cameras to search for victims of disasters.

A team of researchers, led by Prof. Kenny Bauer at Brown University, developed an accurate copy of a bat’s wing to utilize its range of movement and flexibility.

Dr. Mirko Kovac, director of aerial robotics at Imperial College, London, and his colleagues are currently working on creating robots that are able to perch on trees or similar objects.

Harvard University researchers developed a fully-functional drone aircraft that is just the size of a penny. This tiny unarmed aerial vehicle (UAV) could be utilized for military surveillance.

One group of researchers is observing the hawk moth for design ideas that would let the automated vehicles to withstand wind and other weather conditions that can be hazardous for the drones.

Kovac believes this will allow drones to become “mobile networks of sensors.”