An unmanned, remote controlled sub is missing since Friday, during a 6 mile dive in Pacific Ocean and is still not recovered. The operation of this sub was being done by researchers out of Woods Hole. 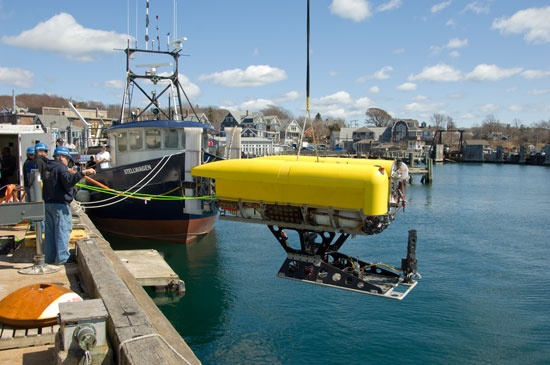 At the site, researchers said that it is believed that Nereus, the remote control sub imploded during a deep dive. However, this information is as per a press release from the Woods Hole Oceanographic Institution.  As per the press release, extreme exploration like this is very risky and this only indicates difficulty of working at immense pressures and depths.

Nereus went missing into the deep blue ocean during the 6 mile dive to Kermadec Trench, which is the 5th deepest ocean trench in the world. Ken Kostel, the editor of Woods Hole Science terms this loss of Nereus as ‘Body Blow’. However, the research team would continue the work for learning more about that place which doesn’t give up secrets easily.

Nereus was built in the year 2008 and was specifically designed for studying deep ocean trenches. The mission of this submersible was undertaking high reward and high risk research in the deepest parts of the oceans of the Earth. Before going missing, species of animals that is unknown to seafloor sediment and scientists were recovered by Nereus.