Stacy Erholtz, a woman with an incurable cancer is now in remission, all credits to a highly concentrated dose of the measles virus enough that it could have served 10 million people.

Erholtz, 49, from Pequot Lakes, Minn., battled multiple myeloma, a deadly blood cancer that affects bone marrow, for 10 years. Doctors at the Mayo Clinic say she had received every type of chemotherapy drug available for her cancer and had undergone two stem cell transplants, only to relapse time and again. Soon, scans showed she had tumors growing all over her body. 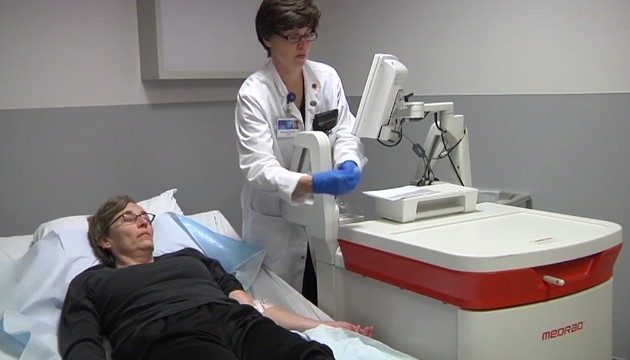 The attempt made by doctors is actually part of an experimental trial to use the vaccine to fight cancer.

Erholtz suffered from a terrible headache right after five minutes into the hour-long process. After two hours, she started shaking and vomiting. Her temperature hit 105 degrees, Stephen Russell, the lead researcher on the case, told early Thursday morning.

“Thirty-six hours after the virus infusion was finished, she told me, ‘Evan has started shrinking,’” Russell said. Over the next several weeks, the tumor on her forehead disappeared completely and, over time, the other tumors in her body did, too.

Russell said the trial taught the medical researchers two things: “No. 1, you need a really big dose and No. 2, the patient needs to not have an antibody to the virus.” 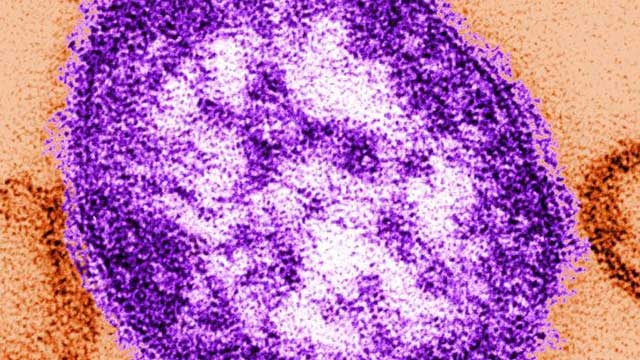 Virotherapy is a method of destroying cancer with a virus that infects and kills cancer cells but spares normal tissues — can be effective against the deadly cancer multiple myeloma.

Only two people were involved in the clinical trial . The second patient didn’t sustain the same results as Erholtz, but the researchers told that if they had given that patient a stronger dose, a better outcome could be expected. Through specialized imaging, they still found that the virus was attacking the tumors though.

“We don’t let the cancer cloud hang over our house, let’s put it that way, or we would have lived in the dark the last 10 years,” said Erholtz.

Other such trials are going on across the country, such as the NeuVax clinical trial for patients at risk for breast cancer recurrence. Another one, which is run by the Providence Cancer Center, will use bacteria instead of viruses to treat glioblastoma, a type of common brain cancer

The study was published in Mayo Clinic Proceedings.