The world’s leader in augmented reality, software and solutions, Metaio, has showcased the first 3-D camera interfaces for augmented reality along with the latest in enterprise and wearable experiences at the 2014 Mobile World Congress (MWC) in Barcelona.

Augmented reality (AR) is a live, direct or indirect, view of a physical, real-world environment whose elements are augmented by computer-generated sensory input such as sound, video, graphics or GPS data.

Metaio’s technology would give the user the power to check out reality with both digital and virtual content that has been directly overlaid into one’s surroundings.

Metaio CTO Peter Meier shared, “We strive for seamless wearable AR. We want to go beyond the limitations of form factors to deliver truly ground-breaking experiences.” 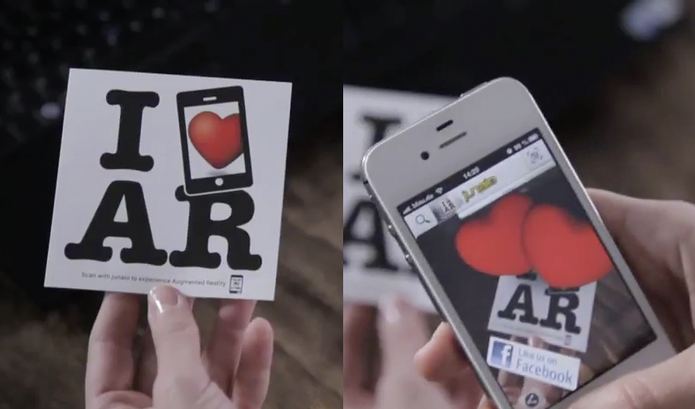 AR has already shown usefulness and value in both enterprise and consumer sectors, and we will continue to lead the way in innovation for 2014.”

Metaio is was already in action with companies like Intel and SAP to bring the next generation of augmented reality to developers and users through mobile devices, wearable technology and embedded 3-d cameras.

It also can unveil the potential for gaming, since game developers will be able to work in an environment merging both the physical and virtual worlds that will allow the user to directly interact with augmented characters in the real world as the camera moves across the table and different objects.

Metaio is serving over 80,000 developers and powering over 1,000 apps for enterprise, marketing, retail, publishing and industrial cases, over 30 Million consumers are users of Metaio’s AR software.