A new vaccine for killer malaria is in the offing as the American scientists are carrying research on children in Tanzania to develop a drug that will make children immune to the mosquito bitten disease.

Following analysis of blood samples of 1,000 Tanzanian toddlers, researchers at the Brown University’s medical school found that six percent of those children produce an antibody that attacks the malaria-causing parasite and makes the children immune to the disease.

Scientist also conducted tests on mice and found that the vaccine protects against malaria. The researchers are hopeful that the new findings will be safe and effective in humans. 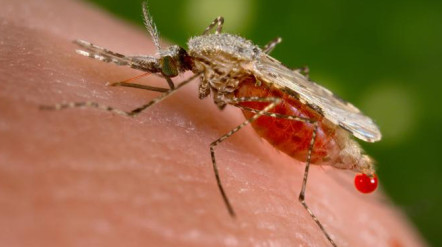 The study found a protein, PfSEA-1, which was associated to a reduced level of parasites in a number of children and adults in regions of Africa where malaria is endemic.

According to the World Health Organisation (WHO) estimates, 627,000 people die from the disease each year. Most of those deaths are of children under the age of five living in sub-Saharan Africa.

The research was published in the journal “Science”.