A new study has found that a kind of diabetes can lead to memory loss or related problems in children. The condition of high blood glucose level among infants are called Juvenile Diabetes.

According to the researchers, a complication of Type 1 diabetes, known as diabetic ketoacidosis (DKA), can  degrade the condition children’s brain matter and lead to a decrease in memory and attention.

He further said, “While these changes resolve within the first week, there are associated residual cognitive changes- memory and attention -that are present six months after diagnosis.” 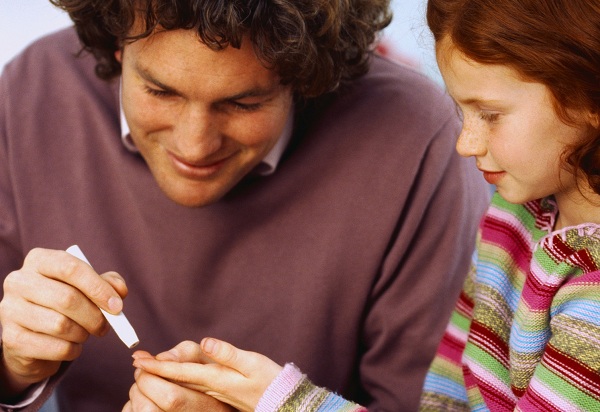 Cameron is the head of diabetes services at Royal Children’s Hospital in Victoria, Australia.

Diabetic ketoacidosis occurs when the immune system attacks the insulin-producing cells of the body.

The researchers explain that if the condition is not treated properly the body starts looking for other fuel and ends up burning fat. Ketones, that are usually toxic, are the byproducts of this process. 20 to 30 percent of people newly-diagnosed with diabetes will experience ketoacidosis.

For the study, the researchers involved 36 children and teens who had diabetic ketoacidosis. Other 59 participants of the study did not have the disease. All the participants had recently been diagnosed with Type 1 Diabetes and had undergone MRIs on their brains in intervals –i.e.”two days, five days, 28 days and six months after diagnosis.

What the researchers found was shocking. The team discovered a reduction in gray matter and a swelling of white matter in children who experienced ketoacidosis than their counterparts.

“Changes in memory and attention are subtle, and may or may not be noticed by a parent or teacher on a daily basis,” However, any decrement in attention or memory in children is a concern as children are acquiring new knowledge and learning new skills all the time,” Cameron said.