Amid the MERS outbreak creating havoc in Saudi Arabia, the Health Ministry has replaced the head of Jeddah’s King Fahd Hospital.

The decision comes at a time when, the country is struggling with mounting deaths from the SARS-like Middle East Respiratory Syndrome ahead of an influx of Muslim pilgrims in July.

The announcement was made on the Health Ministry website.

According to the website, the move aimed at fighting the spread of the virus and would “guarantee the immediate improvement of the medical care service” in the hospital, where a number of MERS patients are being treated. 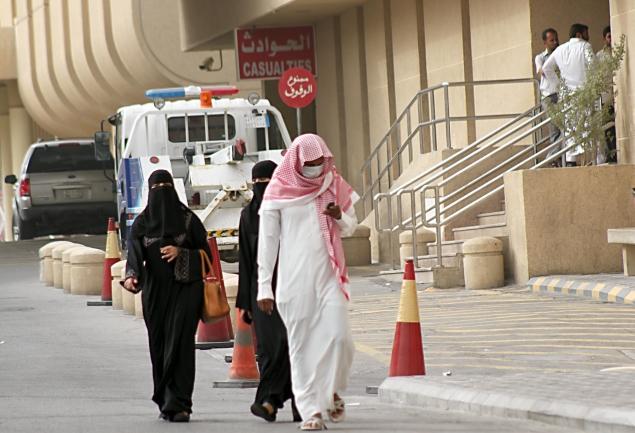 “Outbreaks of MERS in Jeddah’s two main hospitals – King Fahd and King Faisal – were partly due to “breaches” in its recommended infection prevention and control measures,” the World Health Organization (WHO) said in a separate statement.

The WHO has sent a team of experts to Saudi Arabia on a five-day mission. The experts concluded that the current evidence indicates there has been no significant change in the virus’ ability to spread.

“The majority of human-to-human infections occurred in health care facilities. One quarter of all cases have been health care workers,” WHO said.

Meanwhile, two more deaths from MERS were reported on Wednesday, taking the toll to 117.

The death includes- a 68-year-old woman in Jeddah, the kingdom’s commercial capital, and a 60-year-old man in Medina.

The country has reported 431 infections since MERS first appeared in its eastern region in September 2012 before spreading across the kingdom.