You are here: Home / Health / Hazardous flame retardants in preschools of California.

Flame retardants like Polybrominated diphenyl ether(PBDE) and tris phosphate compounds are now a world- wide pollution problem. The use of these dreadful chemicals especially in places like pre-schools and day care centres are posing a potential threat to the health of the kids, according to a study conducted by the UC Berkeley researchers.

Flame retardants are found to be bioaccumulate, they lower the IQ level in children and have endocrine disrupting properties and therefore constant exposure to these chemicals can be deadly.

Air and  floor dust samples collected from 40 child care centres in countries like Monterey and Alameda revealed that they contain shocking amounts of these hazardous flame retardants. 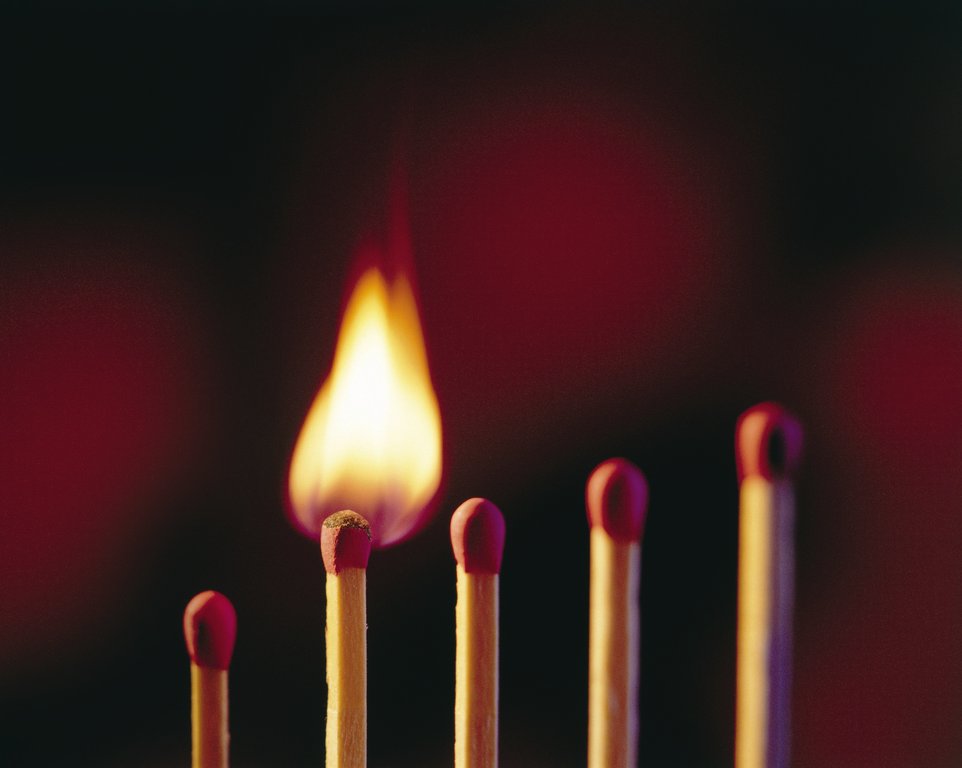 Child care environments are not unlike homes and other places where kids spend time, but there has been very little research done on these environments,” said Asa Bradman, the associate director of UC Berkeley’s Center for Environmental Research and Children’s Health and study author. He said the chemicals “are present almost everywhere.”

Many countries are becoming increasingly aware of its ill effects.

PBDE’s are stated as cancer causing chemicals in California and strictly bans its use in furniture and other products. The use of PBDE in children’s pajamas was stopped as there were signs of it mutating the DNA of the people who were using it.

Ellen Dektar, senior management analyst with Alameda County’s Early Care and Education Planning Council, said that a welcoming change is noticed as more and more child care centers are going ‘green’ and using eco-friendly products to safeguard the health of the children the are taking care of.

PBDEs can be replaced by less toxic flame retardants like those based on nitrogen compounds, these are environmentally friendly due to  their low toxicity, their solid state and, in case of fire, the absence of dioxin and halogen acids as well as their low evolution of smoke.

Flame retarding materials based on nitrogen compounds can be easily recycled as the nitrogen flame retardants have high decomposition temperatures.

Adopting nitrogen based flame retardants in schools and child care centres can bring relief to both the parents and the authorities as the children are safe and can enjoy their growing years beautifully and joyfully.