You are here: Home / Tech & Science / Google Glass Back On Sale To The Public

The controversial Google Glass has been put back on sale to the US public. Anyone can own the test version of the eyewear for $1500 after an initial 24 hour sale sold out, said the company on a blogpost. 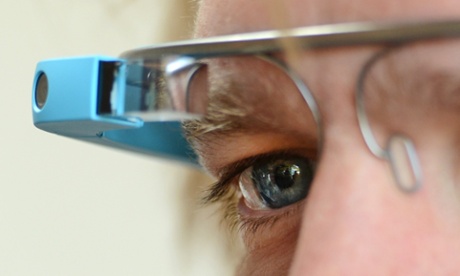 Google said,  it “decided to move to a more open beta,” and anyone in the United States could buy the internet-connected Glass eyewear as long as stocks lasted. It is supposed to be a move to increase the number of people people using the hardware i.e. the firm potentially clear its inventory for the ‘real’ consumer version.

The eyewear-mounted in-beta stage device would be on sale until stocks ran out, Google said.

Google informed that it was still working to improve hardware and software. It did not specify how many glasses would be sold or whether it would make any more once sold out.

It is estimated that Google would have earned about $50 million during the development phase as well as enhancing the demand of the product.

Google faced severe criticism for the unfashionable look of Glass, although has developed its own frames for the system which allow prescription lenses, and partnered with Ray-Ban to develop fashionable frames.