A new study has made an amazing finding about giant carnivorous dinosaurs. The researchers say, these animals apparently possessed an enormous power to heal their broken bones

The new findings have been revealed by the help of powerful X-rays, researchers say.

According to the researchers, dinosaur apparently possessed similar healing power as reptiles have.

The researchers studied the toe bone of a giant carnivorous dinosaur, Allosaurus fragilis. The dinosaur was excavated from beehive state of Utah. 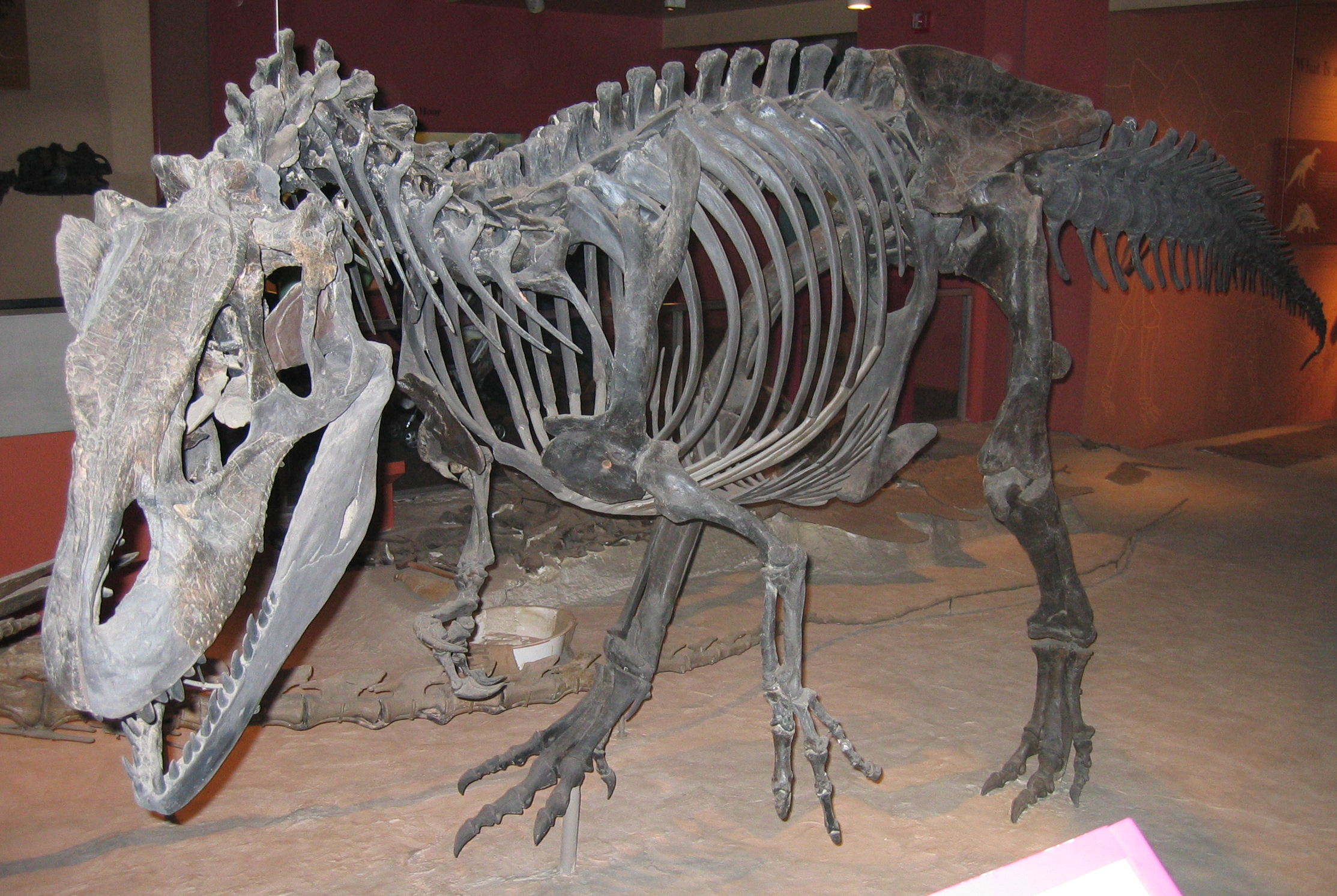 The scientists used intense and powerful X-rays, having beams brighter than 10 billion suns, to expose the breaks hidden within the bones of a 150-million-year-old predatory dinosaur.

The fossil was bombarded with X-rays from the Diamond Light Source in England and the Stanford Synchrotron Radiation Lightsource in California.

The researchers used these powerful beam of lights to study the chemical nature of samples down to a resolution of 2 microns, or 1/50th the average diameter of a human hair.

The researchers found that there were slight chemical differences between normal and healed bone tissue.

Study author Phillip Manning, a paleontologist and director of the Interdisciplinary Center for Ancient Life at the University of Manchester in England, said, “This is beyond recognizing a healed injury this is mapping the biological processes that enable that healing. The ability to map the biological processes of healing allows great insight to the physiology and metabolism of animals. To extend this into the fossil record might provide new insight on many groups of vertebrates, not just dinosaurs.”

The findings of the study is published online today (May 7) in the Journal of the Royal Society Interface.