According to the company, the deal will get about USD 1.6 billion in cash after tax and transaction deductions from the deal. Rest of the money i.e. USD 1 billion will be used to pay off debts.  The remaining USD 600 million or less will make up the bulk of a 2015 share buyback program.

Market analysts say the decision will also allow the company to maintain its 55 cent quarterly dividend.

While revealing its plan, the company said in a statement, “The initial plan was to create two independent companies but after considering a number of structures — ranging from selling to a strategic partner to giving up the real estate assets while holding onto the brand — we decided the Golden Gate deal would create the most value.” 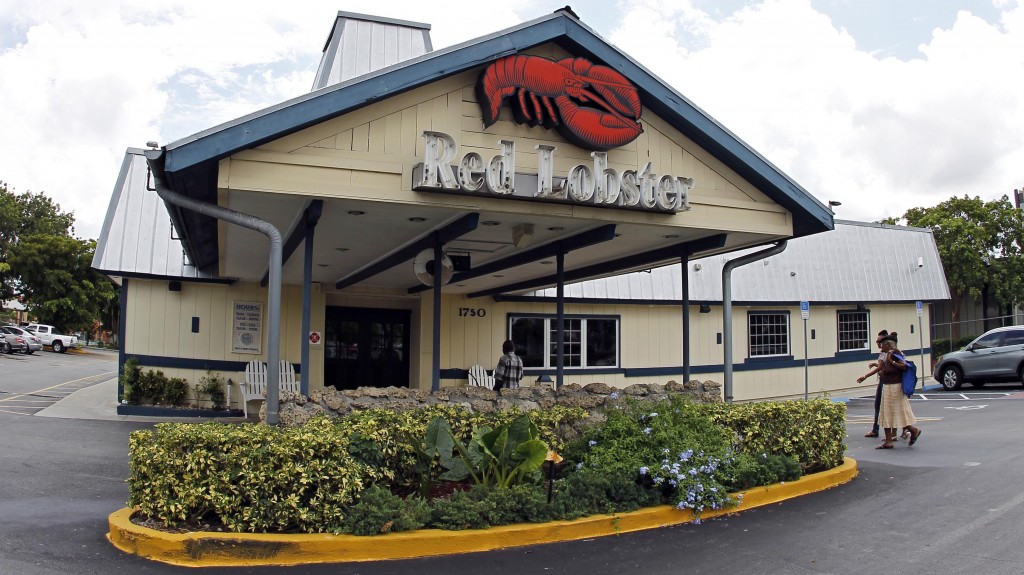 “Over the past months, we have had extensive conversations with our shareholders about Darden and the Company’s strategic direction. By enabling us to bolster the Company’s financial foundation and increase our focus on the Olive Garden brand renaissance program, we believe this agreement addresses key issues that our shareholders have raised, including the need to preserve the Company’s dividend and regain momentum at Olive Garden,” Darden CEO Clarence Otis said in a statement.

The Golden Gate Capital is, however, optimistic about the decision but Managing Director Josh Olshansky said, ”Red Lobster is an exceptionally strong brand with an unparalleled market position in seafood casual dining. Red Lobster is exactly the type of company in which we seek to invest given its great brand profile and strong management team.”

Recently, Golden Gate hit the headlines for its involvement in a planned merger of Zale, parent company of diamond stores Zales, with Signet Jewelers owner of Kay Jewelers and Jared the Galleria of Jewelry.