You are here: Home / Health / Cochlear implants may lead to memory related woes in children

A new study has found that cochlear implants, that are intended to help deaf children, can up the problems related to conceptual learning, working memory and controlled attention by up to five times.

According to the researchers, the children who need cochlear implants are likely to develop memory problems than those with normal hearing.

A cochlear implant is an implanted device that helps deaf people or those with hearing problem to provide a sense of sound. 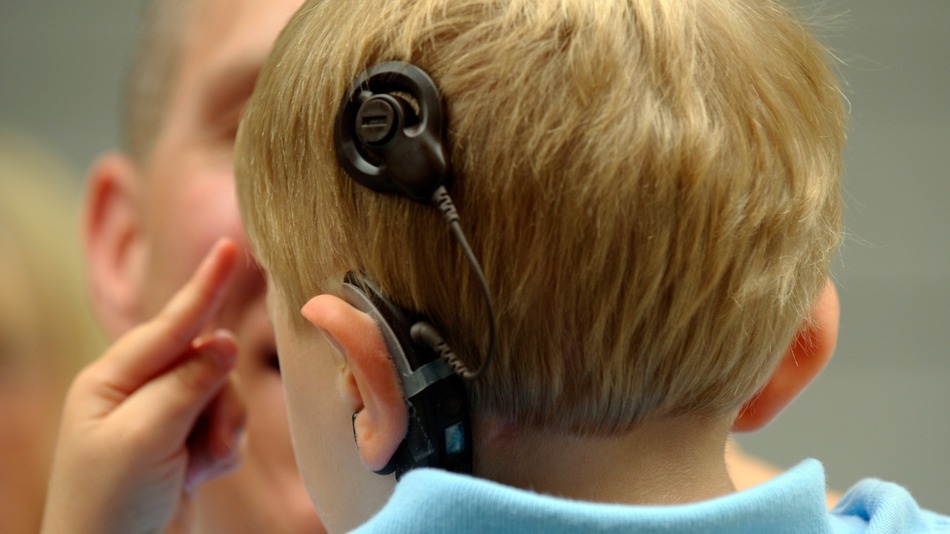 Researchers at the Indiana University involved 73 children for the study. These children had received an implant before the age of seven. Another group of 78 children with normal hearing were also included as a part of the study.

Lead study author William G. Kronenberger said, “In this study, about one-third to one-half of children with cochlear implants were found to be at-risk for delays in areas of parent-rated executive functioning such as concept formation, memory, controlled attention and planning. This rate was 2 to 5 times greater than that seen in normal-hearing children.”

Kronenberger is professor of clinical psychology in psychiatry at the IU School of Medicine.

Stressing upon the idea of the study Richard T. Miyamoto said, “The ultimate goal of our department’s research with cochlear implants has always been to influence higher-level neurocognitive functioning.”

Miyamoto is M.D., chair of the IU School of Medicine Department of Otolaryngology-Head and Neck Surgery.

He further said, “Much of the success we have seen to date clearly relates to the brain’s ability to process an incomplete signal. The current research will further assist in identifying gaps in our knowledge.”

According to the researchers, earlier implantation could provide a possible solution as children suffering from hearing loss typically see improved functioning following implantation.

“Cochlear implants produce remarkable gains in spoken language and other neurocognitive skills, but there is a certain amount of learning and catch-up that needs to take place with children who have experienced a hearing loss prior to cochlear implantation,” Dr. Kronenberger said.

The study was published in the Journal of the American Medical Association Otolaryngology–Head and Neck Surgery.