Scientist have cautioned against Chikungunya, an illness caused by a virus spread via mosquito bites, as it is spreading to other Caribbean countries. The disease was first detected in 2012 in the US.

The mosquito-bitten disease has fever and joint pain as common symptoms. Other important symptoms include headache, muscle pain, joint swelling or rash. 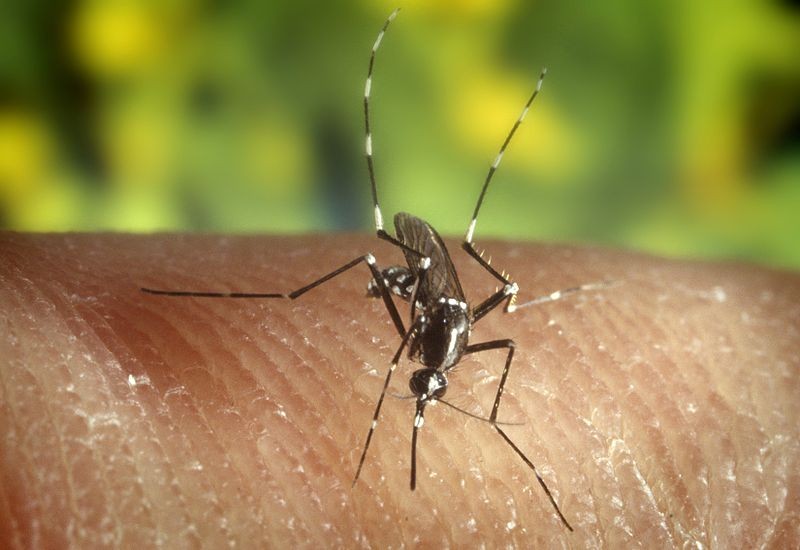 According to the CDC website, “Travelers who go to these islands in the Caribbean are at risk of getting chikungunya. In addition, travelers to Africa, Asia, and islands in the Indian Ocean and Western Pacific are also at risk, as the virus is present in many of these areas.”