A complete response letter has been issued by FDA in context with the biologics license application for RLX030, Novartis reported. The move is the latest blow to a treatment Novartis yearned would be a keystone of a cardiovascular franchise.

Also known as serelaxin, the drug is similar to the naturally occurring human hormone relaxin-2, which has been found to help women adjust to the cardiovascular changes occurring during pregnancy.

Relaxin and serelaxin can increase stroke volume, the amount of blood pumped per heartbeat, without increasing the energy demand on the already strained heart of acute heart failure patients.

The drug’s efficacy was questioned by the European Union regulators in January this year.

A panel of advisers to the FDA unanimously recommended against approval March 27. They agreed with FDA staff members who reportedly in a March 25 report said that they found unsatisfactory proof that serelaxin will profit patients.

The Basel, Switzerland-based drugmaker needs to make up for anticipated revenue losses as top-sellers like Diovan and Gleevec, begin to face generic competition. The two made up about $8.2 billion of Novartis’s $58 billion in 2013 revenue. 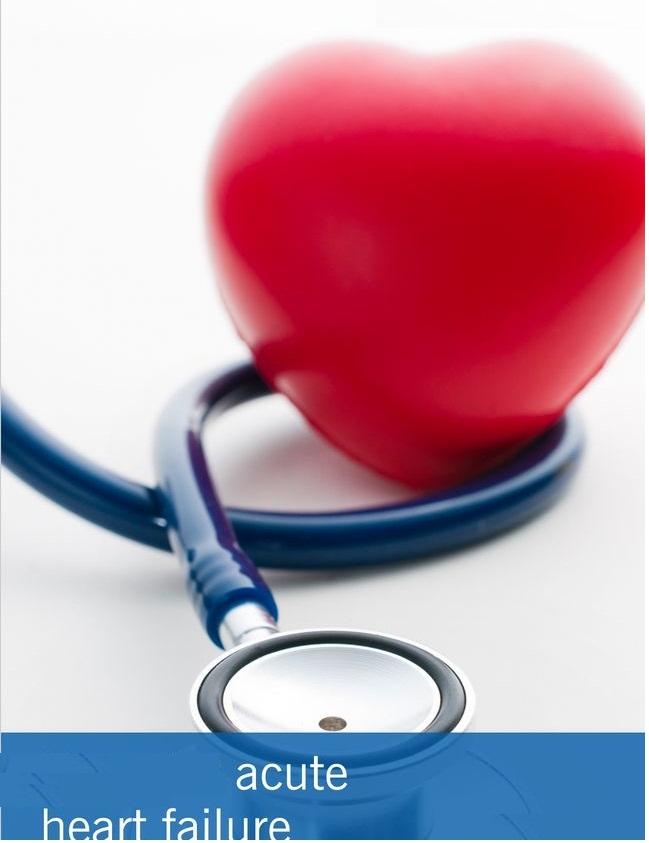 Novartis has “been encouraged by feedback from FDA advisory committee members noting the data are intriguing,” Tim Wright, Novartis’s head of development, said in the statement. He said the company continues to believe serelaxin “has the potential to be an important treatment.”

About 5 million people in the U.S. suffer from heart failure and about 1 million of those are hospitalized each year, Rob Kowalski, global head of regulatory affairs at Novartis, said before the advisory panel meeting.

Novartis long plugged the drug as a blockbuster in the making, expecting sales to peak well above $1 billion a year.