You are here: Home / Health / Avon walk for raising Awareness on Breast Cancer

Breast cancer is now a global concern to the extent that various organizations are raising awareness regarding the issue. 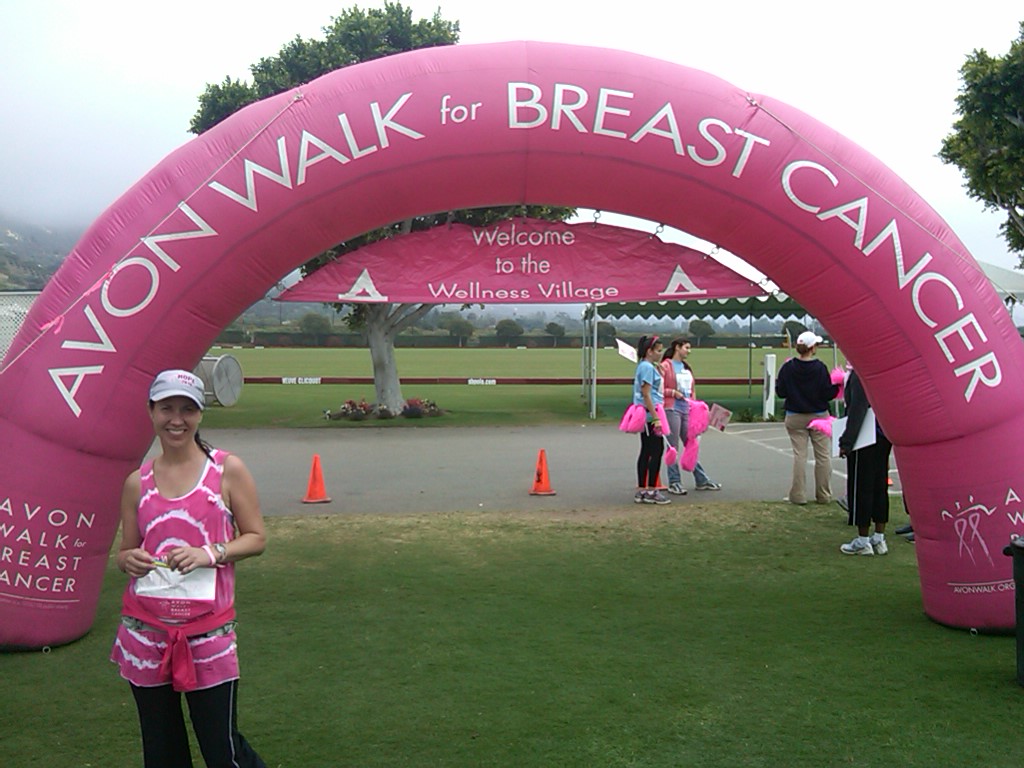 A walk involving about 110 female participants was held yesterday in order to raise funds for the establishment of United Kingdom’s first Center of Excellence in secondary breast cancer at the Westside Charity Walk. The westside walk was the ninth walk and was organized by Suffolk Breakthrough Breast Cancer.

The walk was an eleven-mile one, calling for circling the park at least four times.

The event’s also included a lunch at the well-known Ickworth Hotel.  Sally Balch, one of the organization’s founders, was a source of motivation, having struggled against and lost her life to breast cancer.

To express their awe-inspiring support, participants of the event even wore tutus and fairy wings.

Avon philanthropy is the organization which is working against the breast cancer and over the several years it creates awareness among females and also develops R&D to struggle against it.

Men are both welcome and stimulated to participate. Breast cancer traces everyone—families, parents, brothers, sisters, and children. Anyone can do their part in the fight against it.

The Avon Foundation for Women, a 501(c) (3) public charity, founded in 1955 to advance the lives of women and their families, and Avon philanthropic programs worldwide have upraised and awarded more than $957 million.

The participants believed every time someone is diagnosed with breast cancer, it raises the awareness for those around them, causing those people become a little more educated and a little more vigilant about their own health.