You are here: Home / Tech & Science / Another Mona Lisa painting may be created by Da Vinci found

A team of researchers have claimed that they have found a “Mona Lisa” painting which they believe has been painted by Da Vinci himself.

The new Mona Lisa painting has been found in the Museo del Prado in Madrid. The original painting can be found in the Louvre Museum in Paris.

Both the paintings differed in their lengths, i.e. 2.7 inches, which is around the average distance between a person’s two eyes. 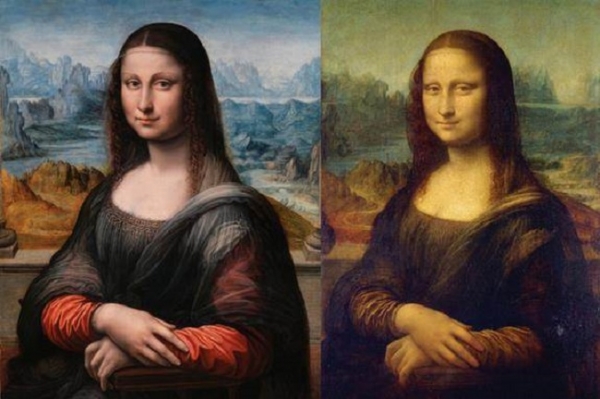 The researchers have also claimed to have come closer towards solving one of the biggest mysteries of the art history. They say, they have solved the real identity of the woman who had portrayed Mona Lisa in in Leonardo Da Vinci’s infamous painting.

The researchers collected samples from Renaissance-era remains in Florence, Italy. They took the samples to find out if they can match another set of bones to the woman suspected to have been Da Vinci’s subject.

According to the researchers, the painting had the same mountain landscape background as the original “Mona Lisa”.  This gives a strong clue that it is painted by Da Vinci.

“When I first perceived the two paintings side by side, it was very obvious for me that there is a very small but evident difference in perspectives,” study researcher Claus-Christian Carbon of the University of Bamberg in Germany wrote in an email to Live Science.

The researchers examined things like the tip of Mona Lisa’s nose, to a target, or the observer’s/ painter’s eyes.

It turns out that the real painting and the Prado one were painted from slightly different perspectives.