“The patient is responding well to the treatment,” the health official said.

“We are pleased the patient is improving and no other cases have been identified at this time,” CEO Don Fesko said in a news release.

Fesko also said that the hospital is working with the state health department and the CDC and following their directives.

According to the people, no new cases of deadly MERS have been identified in the US so far. 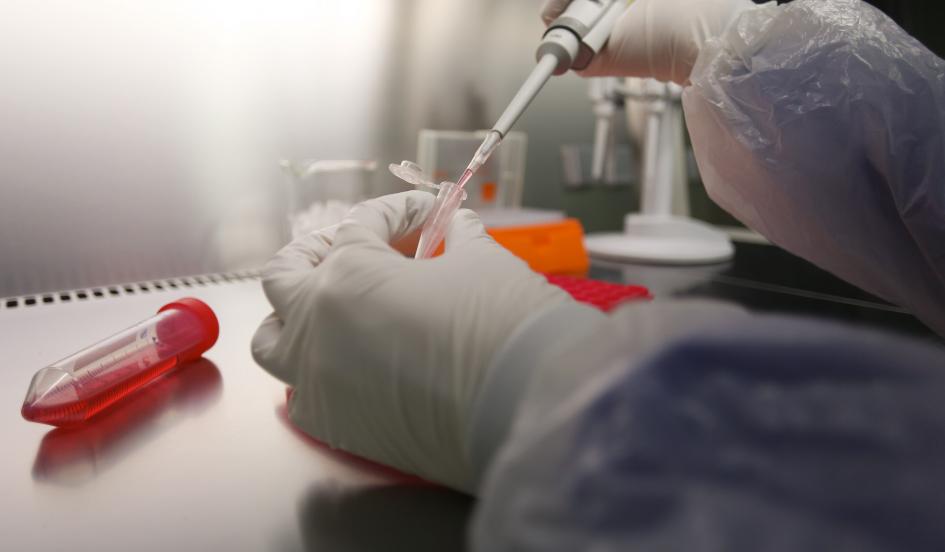 Meanwhile, the state and federal officials including Indiana Gov. Mike Pence are scheduled to provide with more updates on MERS at a news conference Monday morning.

The Centers for Disease Control and Prevention has confirmed the first MERS case in the United States on Friday.

Meanwhile, all hospital staff who came into direct contact with the patient have been asked to remain at leave for two weeks. The incubation period for the virus is two weeks. However, none have shown any signs of the disease.

Some of the common symptoms of MERS are: fever, cough and respiratory problems.