The longest-known terrestrial migration of wildlife has been discovered in Africa. They are zebras.

The researchers say they have found several thousand of zebras that cover a distance of more than 300 miles on a regular basis.

With the decline in forest lands in light of deforestation and urbanization, animal migrations have increasingly become endangered across the globe.

In the dearth of wildlife habitat, the animal groups are either finding ways around human-constructed structures or are not living in migrations. 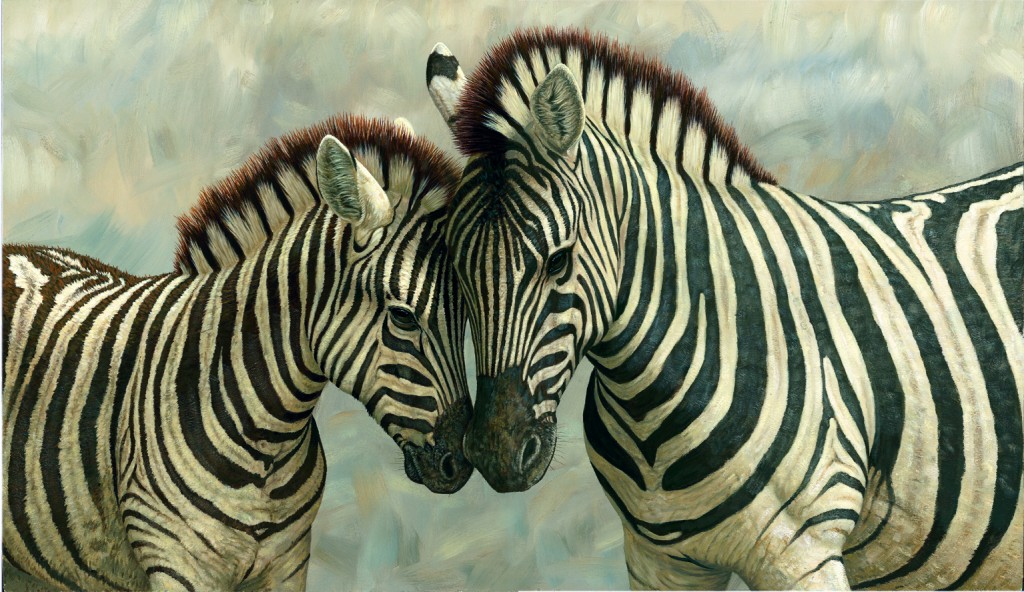 In such a situation, discovery of the longest-known terrestrial migration is a big ray of hope. But scientists have said that the zebra migrations in Africa have become victim of human intervention as they have been disrupted by physical barriers such as fences.

The scientists tracked this particular migration with the help of GPS system. They place GPS collars on eight adult Plains zebra (Equus quagga). The zebras’ movement was tracked for two consecutive years back and forth between the Chobe River in Namibia and Botswana’s Nxai Pan National Park. At the end of the study, they found that the zebra were doing a round trip of more than 300 miles.

“This unexpected discovery of endurance in an age dominated by humans, where we think we know most everything about the natural world, underscores the importance of continued science and research for conservation,” said Robin Naidoo, senior conservation scientist at WWF, in a news release.

“The findings of this study emphasize the importance of trans-frontier conservation areas in conservation of the greater landscape. This study has played an important role in helping determine a key wildlife corridor in KAZA,” said Pierre Du Preez, one of the researchers, in a news release.

The findings are published in the journal Oryx.