You are here: Home / Health / Acamprosate and Oral Naltrexone drugs effective in treating alcohol use disorders

A new study has revealed that the doubtful medications acamprosate and oral naltrexone are effective in treating alcohol use disorders (AUDs). The study also found that the more prominent drug disulfiram has little to no effect in treating the condition.

The study was funded by the Department of Health and Human Services.

The patients suffering through the alcoholism problem often switch to medications when behavioral therapies and mutual-help groups (such as A.A.) fail to treat their condition.

In a statement, the authors said, “When clinicians decide to use one of the medications, a number of factors may help with choosing which medication to prescribe, including the medication’s efficacy, administration frequency, cost, adverse events, and availability.” 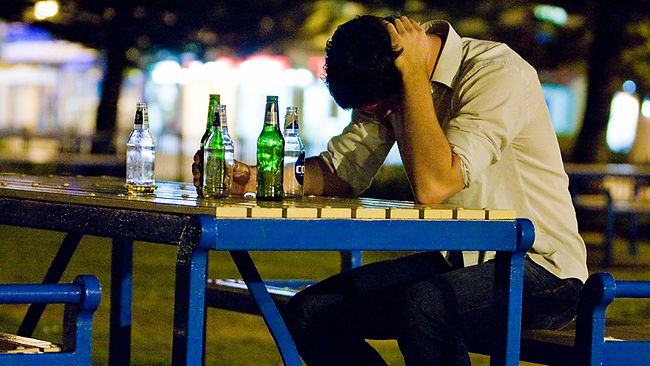 Dr. Daniel E. Jonas of the University of North Carolina led a study that reviewed 123 research works. The researchers evaluated the possible benefits and harmful side effects of AUD medication.

Some of the FDA-approved medications for AUD included in this meta-analysis were disulfiram, acamprostate, both injectable and oral naltrexone, nalmefene and topiramate.

Considering its availability since the 1950s, disulfiram is a more recognizable treatment for physicians and patients compared to acamprosate and naltrexone.

According to the scientists, the effectiveness for each medication was represented by a number needed to treat (NNT) point system. Under this system, benefit in one patient was represented through the average number of patients who need to be treated.

Dr. Katharine A. Bradley from the Group Health Research Institute and Dr. Daniel R. Kivlahan from the Veterans Health Administration in an accompanying editorial said,  “Treatment of AUD is considered an essential health benefit under health care reform. More patients with AUDs will have insurance, which could increase their access to evidence-based treatments for AUDs. The article by Jonas and colleagues should encourage patients and their clinicians to engage in shared decision making about AUD treatment options.”

The National Institute on Alcohol Abuse and Alcoholism report says about 18 million Americans suffer from an alcohol use disorder including alcohol dependence (alcoholism) or alcohol abuse.

The work has been published in the Journal of the American Medical Association ( JAMA ).