You are here: Home / Health / 20-40 percent of premature deaths preventable in US

About 20 to 40 percent of premature deaths in the United States are avoidable, says a new study from the Centers for Disease Control and Prevention.

The study says, the premature deaths from the five leading causes can be prevented by making some significant and healthy changes in lifestyle and working environment. Premature deaths are defined as deaths before the age of 80.

The new report was published in Morbidity and Mortality Weekly Report, a weekly journal of the Centers for Disease Control and Prevention (CDC).  The study aimed at analyzing premature deaths from the mentioned five causes in each state between 2008 and 2010. 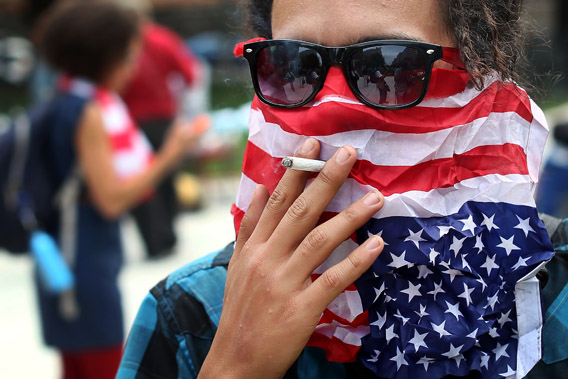 The report made following findings on possible deaths that can be prevented:

The researchers have not given a combined figure on the number of preventable deaths from each cause.