You are here: Home / Tech & Science / ‘Why zebras have black and white stripes’, Scientists say because of blood-sucking flies

Have you ever thought why zebras have those unique black and white stripes? Well, a research team led by the University of California, Davis, claims to have solved this mystery.

According to the researchers, the striking black and white stripes are designed to ward off blood-sucking flies.

The research team carried a study to examine why zebras have black and white stripes systematically. During the study, they found that biting flies, including horseflies and tsetse flies, were actually the evolutionary drivers for those mysterious stripes in zebras. 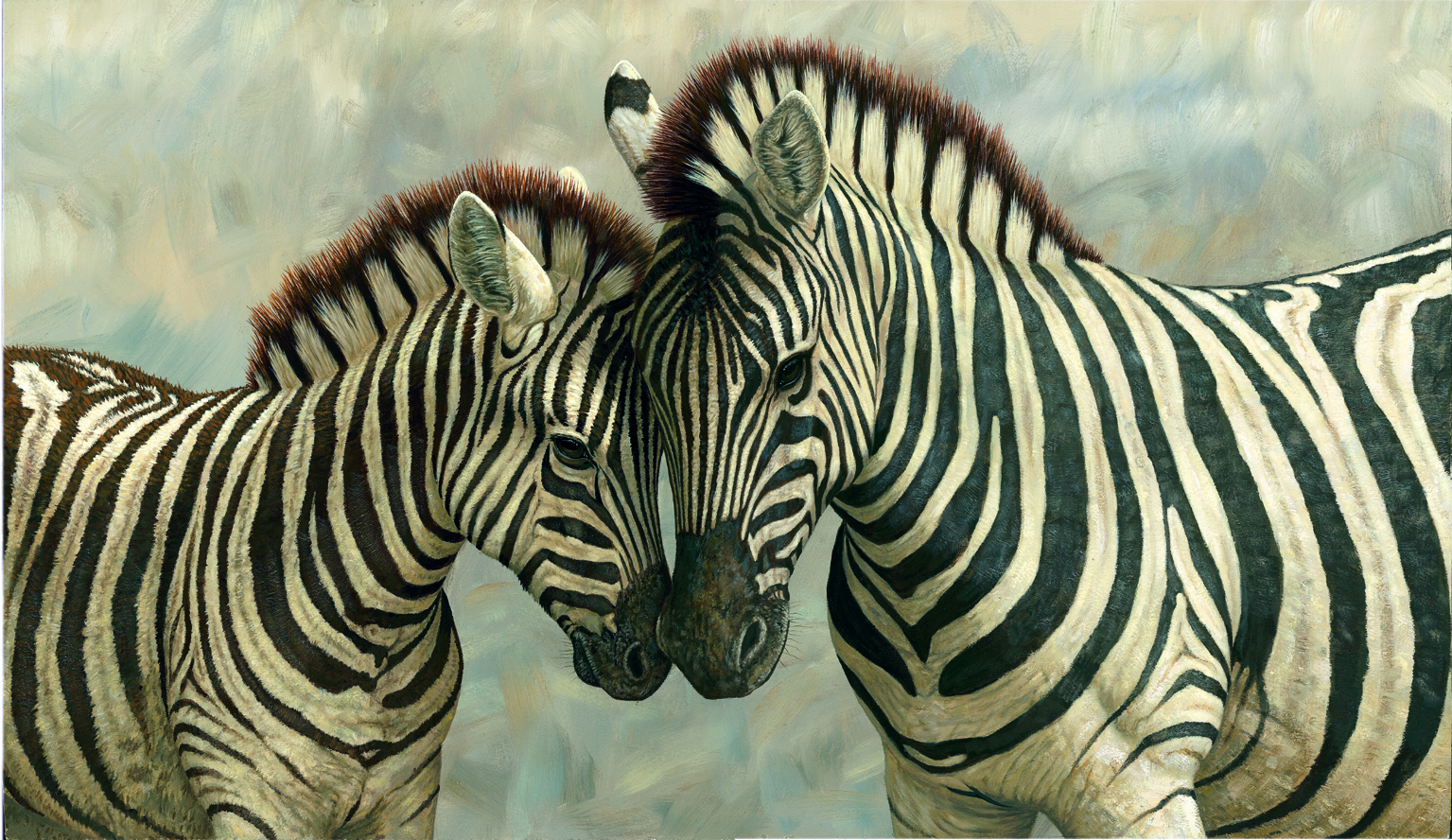 For the study, the research team mapped geographic distributions of the seven different species of zebras, horses and asses, and of their subspecies, noting the thickness, locations, and intensity of their stripes on several parts of their bodies.

These geographic ranges were then compared with different variables like woodland areas, ranges of large predators, temperature and the geographic distribution of glossinid (tsetse flies) and tabanid (horseflies) biting flies.

The researchers also examined where the striped animals and these variables overlapped.

Following analysis of all the five hypotheses, they concluded that it was blood-sucking flies which were responsible for the stripes.

“I was amazed by our results. Again and again, there was greater striping on areas of the body in those parts of the world where there was more annoyance from biting flies,” said lead author Tim Caro, who is also a UC Davis professor of wildlife biology.

The researchers also said that the study may provide clues for why zebras evolve to have stripes whereas other hooved mammals did not.