A 39-year-old Utah woman, who is suspected of strangulating her seven infants after giving birth to them, was released on USD 6 million bail on Monday.

Megan Huntsman is suspected of killing her six infants soon after giving birth to them. 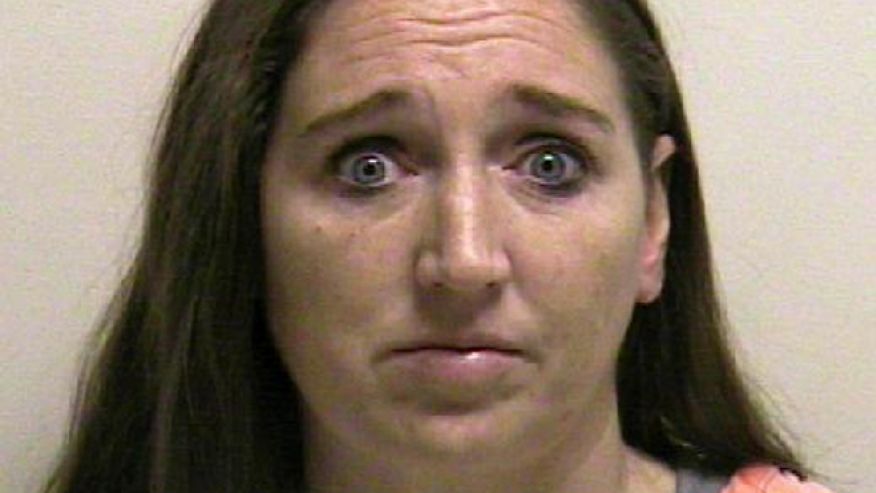