The election season is on and new Mexico Republican Gov. Susana Martinez  is now appealing the people of Utah and California to support her to raise money for her re-election.

“The governor will hold a fundraiser with Utah Gov. Gary Herbert and will speak at the Western Republican Leadership Conference in Salt Lake City,” Martinez campaign spokesman Chris Sanchez said.

Martinez is the first female Hispanic governor of the country. 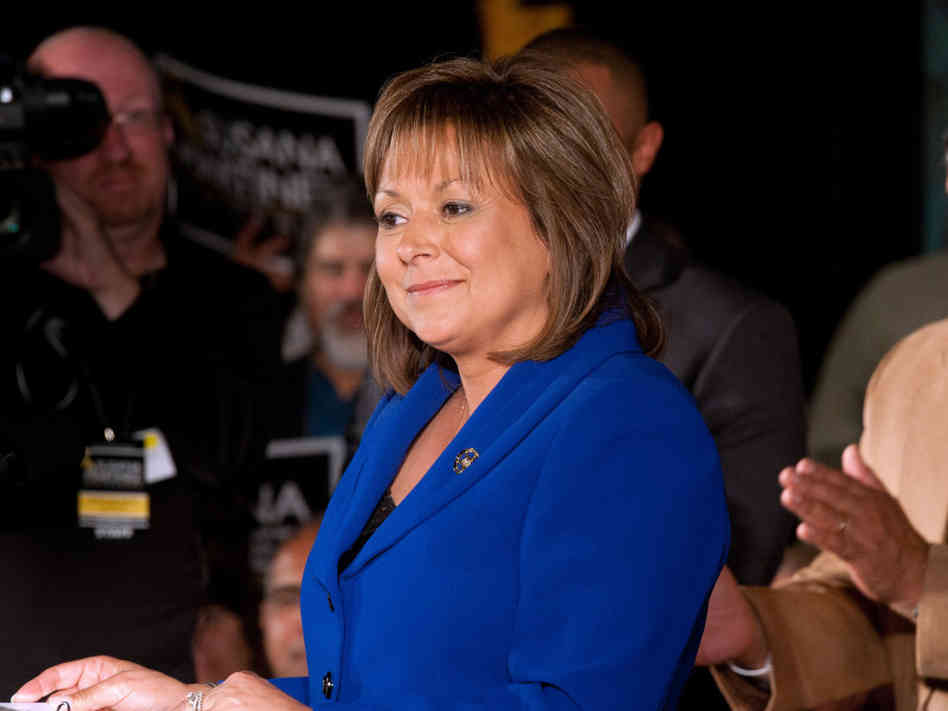 The governor headed to California on Thursday evening for rasing funds on weekend in Irvine and San Diego. She will return to New Mexico on Sunday.

The Martinez campaign is receiving grand support from the people with a whopping USD 4.2 million being received cash-on-hand earlier this month.