A new study by Transportation for America has made some startling revelation about Utah’s federal funding for highways and mass transit.

The study, released on Wednesday, has found that the beehive state could lose more than USD 400 million in federal funding for highways and mass transit next year if Congress does not act quickly to stop the Highway Trust Fund from going broke within the next few months.

Transportation for America is a nonpartisan group that pushes investment in transportation.

The revelations comes at a time when the Obama administration has sent USD 304 billion transportation bill to the Congress to try to fix the trust fund that provides most federal transportation funding. 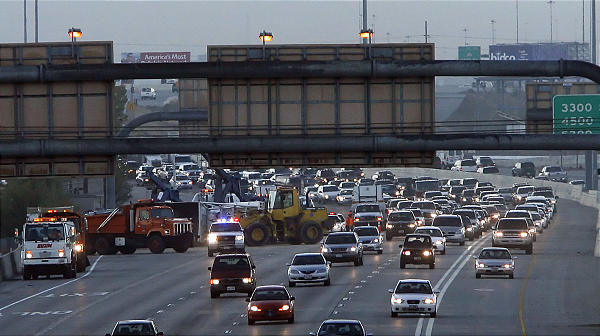 According to the Transportation for America’s report, if the Congress fails to pass a new transportation bill it will create a USD 46.8 billion hole in state and local budgets nationwide for projects that otherwise would have begun next year. USD 406.7 million of project is that of Utah.

Meanwhile, the Utah Department of Transportation said that the state could lose about USD 307.5 million if the Congress does not pass a new transportation bill by September 30.

He further said that the federal funding primarily affects the road preservation projects.

“We would still maintain our state funding, around USD 260 million and be able to address capacity and maintenance projects to fix, widen or build new roads. We are still moving forward with all of our planned projects,” he said.