With the increase in medical awareness among the Utah families, more children have been found getting health insurance coverage through public programs in the state.

A Robert Wood Johnson Foundation report has shown that the uninsured rate for children fell to 9.8 percent in 2012 from 12.4 percent in the recession year 2008.

According to the 22-page analysis of census report, about 1 in 10 children in the state remain uninsured, but children in large numbers are getting coverage through public programs.

The new Affordable Care Act, which is commonly known as Obamacare, has created more awareness among the Utahns to get themselves covered. 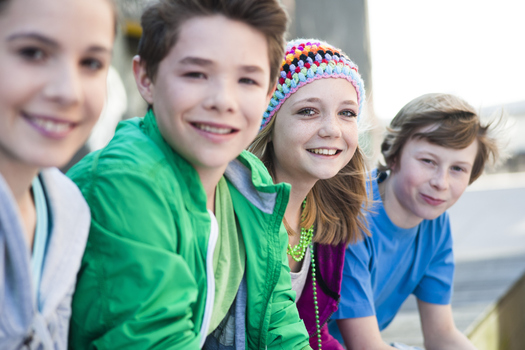 Experts say, the health insurance law applies more to adults than kids. But the research shows that adults are more likely to sign up their kids for government-subsidized coverage.

Nearly 73 percent of insured kids in Utah have private coverage that are mainly offered through a parent’s employer or insurance purchased by the family. This reflects a small number of kids, i.e.about 17.4 percent, are taking advantage of public options.

“This report provides an important baseline for measuring the effects of the Affordable Care Act on uninsured children over time and across states,” said Lynn Blewett, director of the State Health Access Data Assistance Center (SHADAC), which compiled the report.