A defendant was shot dead by a U.S. marshal in a Utah federal courtroom on Monday morning after he rushed at a witness as his trial began, officials said.

Siale Angilau, an alleged gang member charged with racketeering conspiracy, was fatally shot several times in a Salt Lake City federal courthouse after he mugged at the person who was on the witness stand, Judge Tena Campbell said in a court document about the incident.

Soon after the unfortunate incident occurred, the man was rushed at a nearby hospital where he died. He was shot in the chest, the FBI said in a news release. 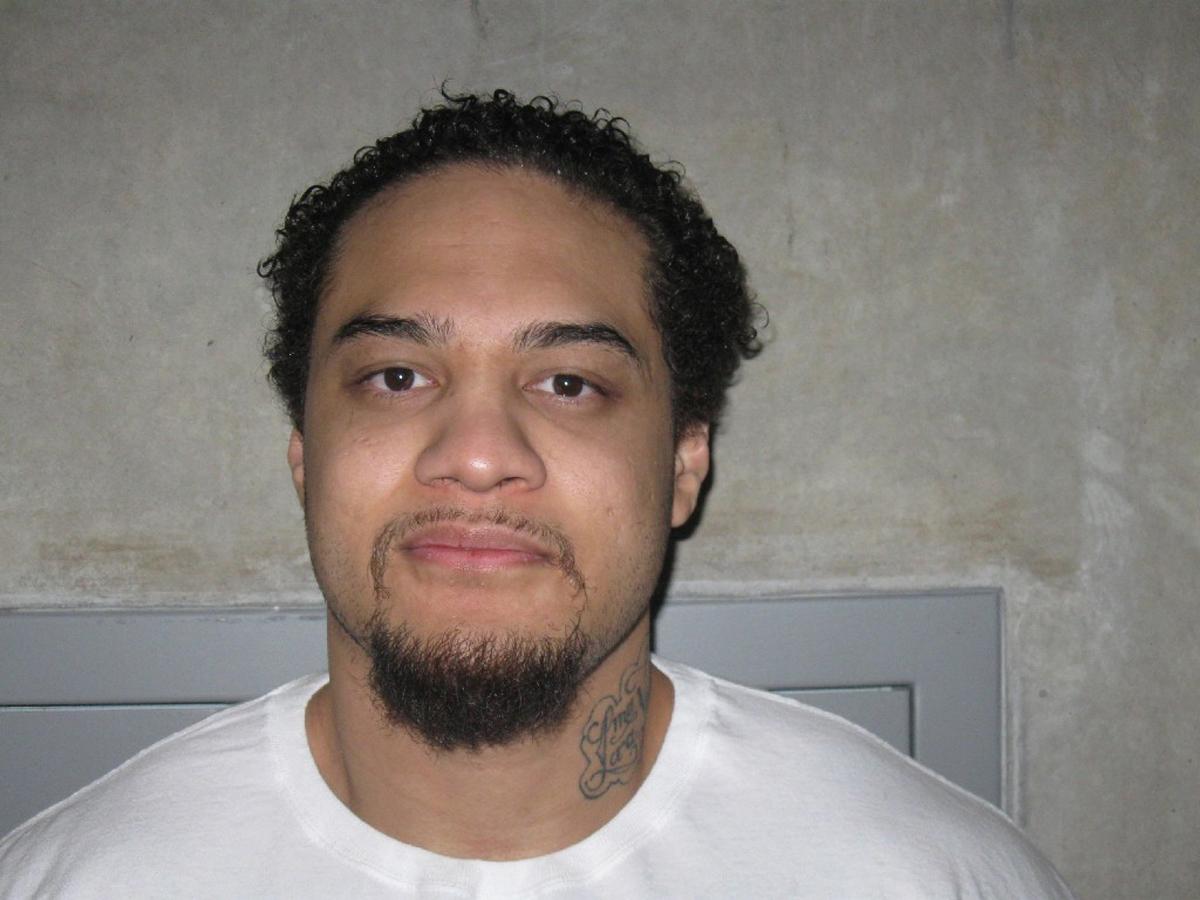 “There were people yelling at him, telling him to stop, and he just didn’t stop. He kept going forward with his furiousness,” Sara Josephson, who was in the courtroom, said.

“I believe he was shot in the chest multiple times,” FBI Special Agent in Charge Mark Dressen said.

According to the eye witnesses, the witness who was attacked was a prisoner who was testifying about his life in a gang.

Angilau was the only person shot, said Melodie Rydalch, spokeswoman for the U.S. attorney for Utah.