The most alarming and undisputed message from the world’s top scientists in the latest UN climate change report is a clear sign that time is rapidly running out.

This report is indeed a mockery of the notion, selfish and wonky scientific justification.

The failure to limit human damage to the environment in next 15 years may make it impossible to control its consequences with existing technologies.

It described that world is changing dramatically and rapidly. 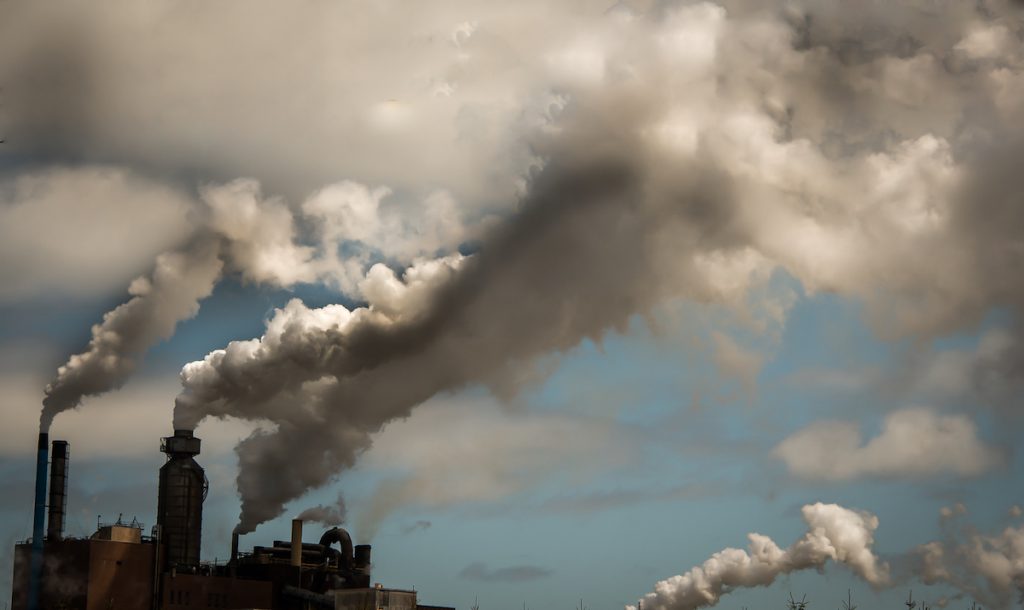 The report stated that the climate change will be negative. “Throughout the 21st century, climate change impacts are projected to slow down economic growth, make poverty reduction more difficult and further erode food security,” it said.

Water supplies are under threat. Heat waves and heavy rains are increasing. The ice caps and sea ice in the Arctic region are collapsing. Oceans are rising at a rate that threatens coastal communities.

The report, however, in a hopeful note, pointed out there are signals that several governments and businesses across the world are taking steps to lower the effects of climate change.

“I think that dealing effectively with climate change is just going to be something that great nations do,” Christopher Field, co-chairman of the working group that prepared the report, said.

In the world of global environmental politics, Canada has fallen to last in terms of its efforts to deal with the sensitive issue.

The latest report, which was released on last Monday, was prepared by a UN group – Intergovernmental Panel on Climate Change (IPCC).

If not for ourselves, it is the apt time for all of us to wake up.