Depression is not good for healthy being. Adding to the woes, a new study has found that depression can lead you to heart failure.

According to the study, depression may increase the risk of heart failure. Researchers drive the conclusion after looking at nearly 63,000 people in Norway who underwent physical and mental health assessments. The researchers found that around 1,500 participants developed heart failure over 11 years period.

Those with mild symptoms of depression were 5 percent more likely to develop heart failure compared to people with no symptoms. Those with moderate to severe symptoms had a 40 percent increased risk of heart failure. 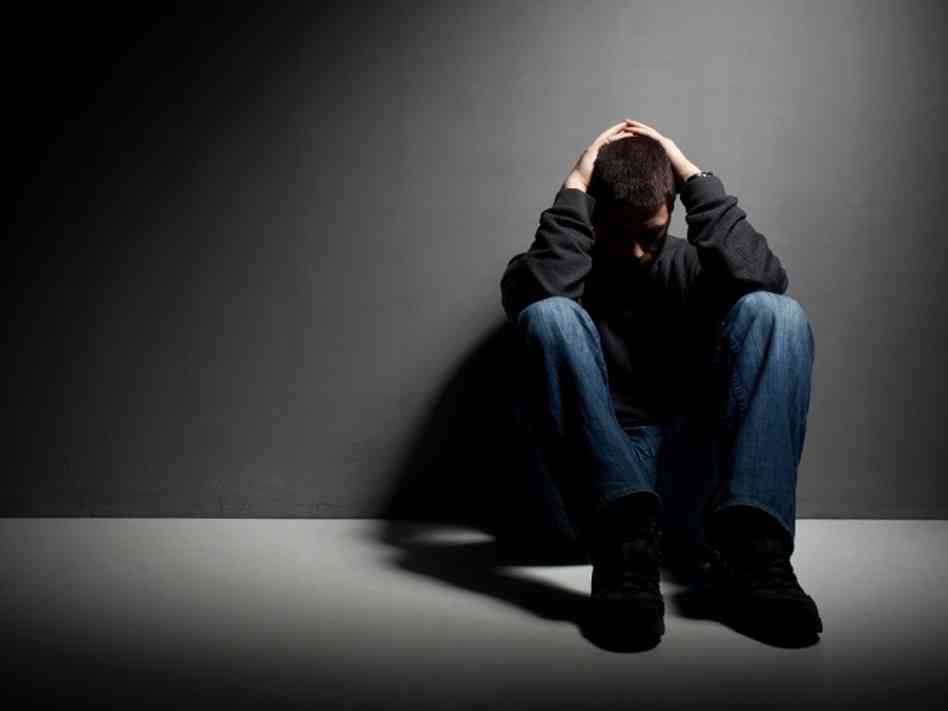 Lead author Lise Tuset Gustad said, “Depressive symptoms increase the chance of developing heart failure and the more severe the symptoms are, the greater the risk.”

Gustad is an intensive care nurse at Levanger Hospital in Norway.

People who suffer from the problem of depression have less healthy lifestyles. Gustad says, due to this fact we analysed factors such as obesity and smoking, that cause both depression and heart failure.

“This means we can be confident that these factors did not cause the association,” she added.

It is noteworthy, the study aims at highlighting the association between depression and heart failure. However, it causes the heart condition is not proved in the study.

“Depression triggers stress hormones. If you’re stressed you feel your pulse going up and your breath speeding up, which is the result of hormones being released. Those stress hormones also induce inflammation and [plaque buildup in arteries], which may accelerate heart diseases,” Gustad explained.

The study was scheduled for presentation on Friday at a meeting of the European Society of Cardiology in Stavanger, Norway.

Notably, the researcher must be totally considered preliminary until published in a peer-reviewed medical journal.