“The rocket flight was perfect as far as we could tell,” SpaceX chief executive Elon Musk told mediaperson soon after the launch.

Ending a series of delays that was caused due to several technical issues, the rocket finally launched at 3:25 p.m. EDT. 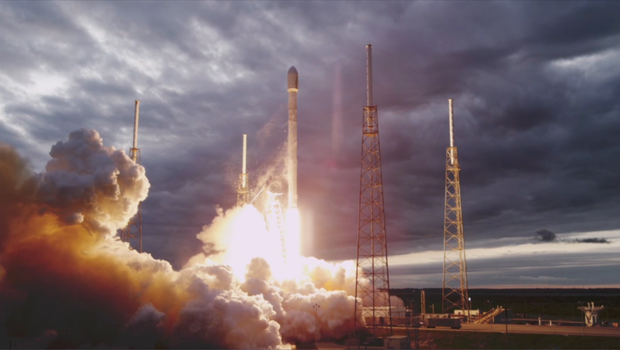 The weather condition was, however, not much favourable for the launch as clouds and rain was indicating its postponement. But skies cleared in time during the launch.

SpaceX rocket has been blasted off to send a Dragon cargo capsule on its way to the International Space Station that will arrive on Sunday.

“We didn’t really expect this stage to come back — obviously we had some hope of course. Overall, I think the data is much more important here,” SpaceX vice president Hans Koenigsmann told reporters.