A mysterious jet that was spotted this week at an airport in Tehran has been found to be registered to a Utah bank through an arrangement in which the bank serves as a trustee for aircraft owners.

The plane is owned by the Bank of Utah, a community bank in Ogden that has 13 branches throughout the state.

The Bombardier CL-600, which was bearing a small American flag on its tail, was parked in a highly visible section of Mehrabad Airport in Tehran. 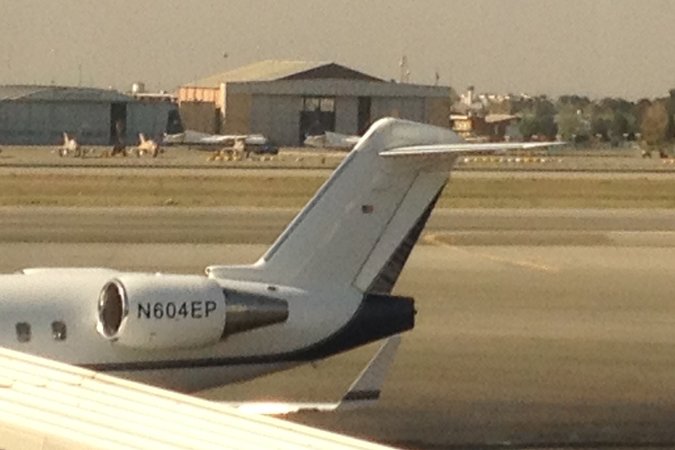 The mysterious jet became the subject of international conspiracy after the New York Times reported its presence in the Iranian soil, releasing its image that shows its tail number and a small American flag affixed to the side.

Meanwhile, the Utah government officials are mum on how and why the plane traveled to Iran.

Scott Parkinson, senior vice president for marketing and communication with the Ogden-based bank, has said that the financial institution is aware of the plane in Iran but is not investigating at this point.

“As far as the legality of that, flying into that country, that’s really between the beneficiary and the Department of State, and maybe the FAA. Not us,” Parkinson said.