It was neither asteroid nor volcano, but methane-producing microbes that were the perpetrators of the largest of the Earth’s five known mass extinctions.

A new MIT study has found that microbes that produced methane were likely responsible for the largest mass extinction in the history of the Earth.

According to the researchers, they were one of the biggest events in the history of Earth as they wiped out 90 per cent of the planet’s species 252 million years ago. 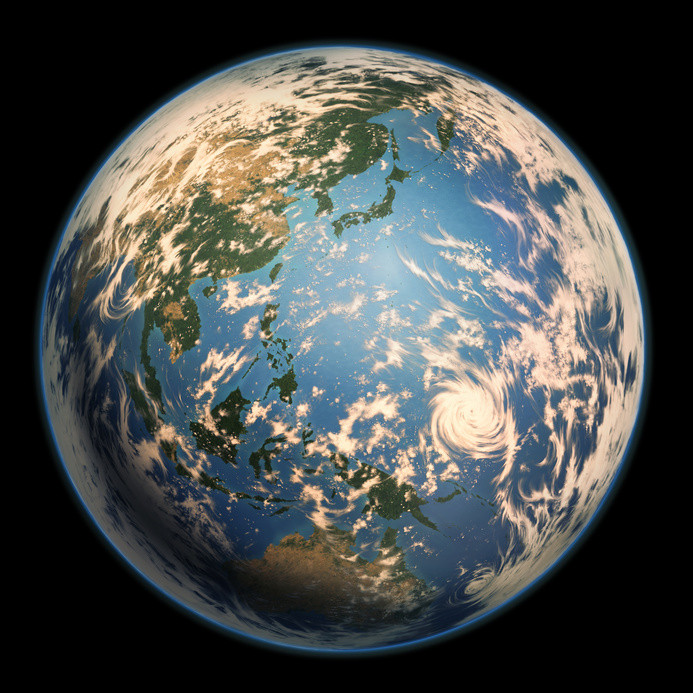 Methane-producing microbes called Methanosarcina suddenly bloomed explosively in the oceans and churned out heavy amounts of methane into the atmosphere and dramatically changed the chemical composition of the oceans.

Explaining the reason for the unexpected and explosive growth of microbes, the researchers said, “This may be attributed to their ability to use a rich source of organic carbon required for their growth.”

Geophysics professors Daniel Rothman and Gregory Fournier of Massachusetts Institute of Technology (MIT) and five other researchers at MIT and in China build their case based on three independent sets of evidence.

The carbon deposits show that something caused a significant uptick in the amount of carbon-containing gases – carbon dioxide or methane – produced at the time of the mass extinction.

Fournier said, “A rapid initial injection of carbon dioxide from a volcano would be followed by a gradual decrease. Instead, we see the opposite: a rapid, continuing increase. That suggests a microbial expansion. The growth of microbial populations is among the few phenomena capable of increasing carbon production exponentially, or even faster.