You are here: Home / Health / Men too have eating disorders like women: Study

A new British study has found that not only women, as commonly thought, but men too suffer from eating disorder like anorexia, bulimia and binge eating, but it often goes underdiagnosed in them.

Study lead author Ulla Raisanen of the University of Oxford says, “Men with eating disorders are underdiagnosed, undertreated and under-researched.”

The researchers concluded the findings after interviewing 10 men and 29 women, belonging to age group16 to 25, who had been diagnosed with eating disorders. 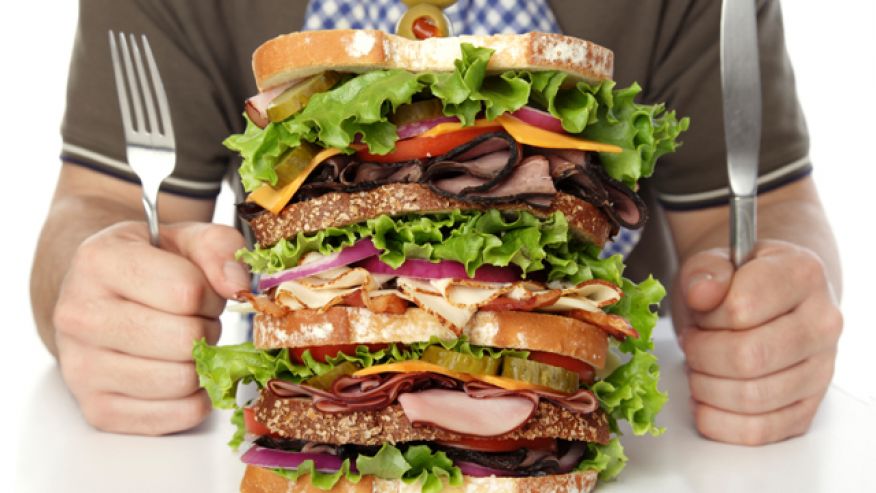 During the interview, the men revealed that it took them long to understand the symptoms and realize that they suffer an eating disorder. The symptoms that went ignored included obsessive calorie counting, exercise and weighing and going days without eating. None of the male participants were found aware of the eating disorder symptoms. They were only able to realize about their condition when situations became worse. They only understood their eating problem when they suffered a crisis or required emergency medical help.

There is an age-old belief that only women develop with problems of eating. Researchers hold this belief as one of the main reason behind men taking so long to understand that they had an eating disorder.

The study was published on April 8 in the online journal BMJ Open.