Drug maker Johnson & Johnson has called off the worldwide sale of its fibroid surgery device as threat looms larger over its potential to spread undetected cancer beyond the uterus.

The development comes following a Food and Drug Administration (FDA) advisory on April 17 that asked the doctors from using laparoscopic power morcellators to remove fibroids amid risk of worsening an often-hidden cancer.

According to the company, it is studying the power morcellators and its role in fibroid treatment. Till the time, the worldwide sale will remain suspended. 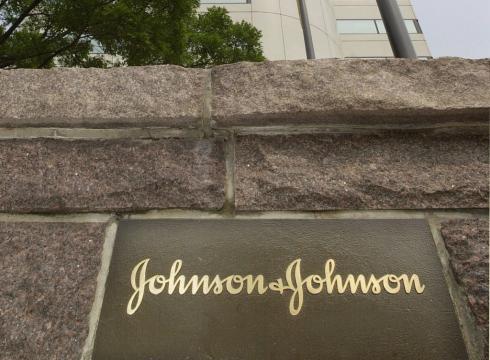 “Ethicon morcellation devices have always included cautions in their instructions for use about the potential spread of malignant tissue,” J&J wrote in a letter to customers.

The company, however, cleared that the step should not be seen as a product removal, saying the FDA has shown trust in power morcellation by maintain that it may be the best option for some patients after risk evaluation and informed consent.

Meanwhile, the FDA was not immediately available for comment.