The scientists have successfully grown artificial human skin layer from stem cells that is dubbed as the body’s master cells.

The researchers from King’s College London have grown first artificial skin that they say, could be used as a substitute to animal testing of cosmetics and drugs.

The researchers have tried to develop skin from stem cell on earlier occasion too but they had missing link. This time the skin is more real because it has a permeable that prevents water from leaving the body and guard the body against toxins and germs.

According to the researchers, this functional barrier acts as a vital element for drug testing.

If compared to the real human skin, this lab grown skin has no major differences as far as its function or structure is considered. The structure of artificial skin is called “3D epidermal equivalents.”

The approach is also cost-effective because iPS cells can multiply infinitely. 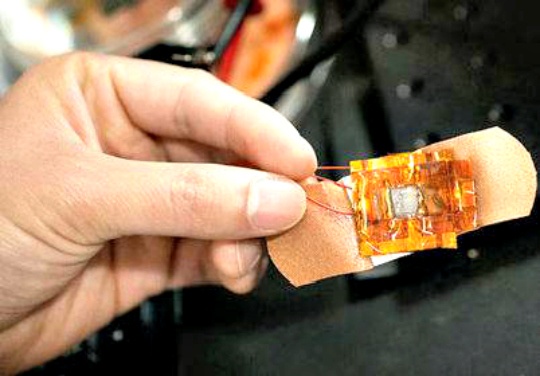 Lead author Dr. Theodora Mauro said, “Human epidermal equivalents representing different types of skin could also be grown, depending on the source of the stem cells used, and could thus be tailored to study a range of skin conditions and sensitivities in different populations. We can use this model to study how the skin barrier develops normally, how the barrier is impaired in different diseases and how we can stimulate its repair and recovery.”

According to the scientists, the new grown out of human pluripotent stem cells have the same structural and functional properties like a real human skin’s epidermis.  This outermost skin layer plays an important role in developing new therapies for common and rare skin disorders.

The study is published in the Stem Cell Reports journal.