College dropout Jason Padgett was brutally attacked and he suffered a serious injury on his head. He thought he was about to die. But the mug turned blessing for the man as he transformed into an accidental mathematical genius after the incident.

Now, his world is full of mathematical patterns. He sees mathematics in every walk of life. He draws approximations of fractals, the repeating geometric patterns that are building blocks of everything in the known universe. 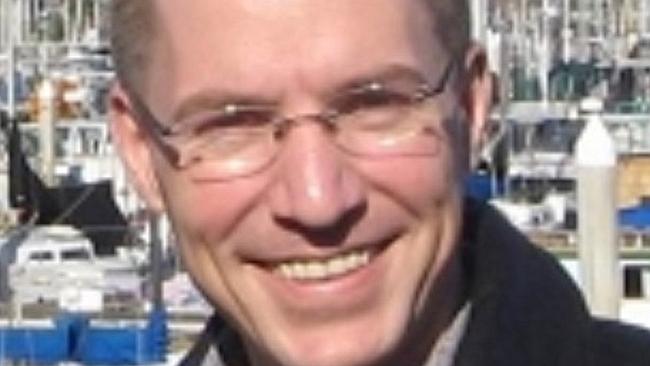 Sharing his experience, Padgett says, “When I pour cream into my morning coffee, I watch the cream stirred into the brew. The perfect spiral is an important shape to me. It’s a fractal. Suddenly, it’s not just my morning cup of joe, it’s geometry speaking to me.”

He finds evidence of Pythagoras’ Theorem in tree leaves outside his window. The arc that light makes when it bounces off Padgett’s car proves the power of pi.

Geometry, mensuration, mathematical shapes and formulas are the only world for the accidental mathematics genius.

“I can barely remember a time,” the 43-year-old says, “when I saw the world the way most everyone else does.”

He has no advanced math degree and is also a college dropout who works at a futon store. But Padgett is the only person in the world to be blessed with this mathematical skill, Daily Mail reports.