Science proved to be a blessing for four women who were born with Mayer-Rokitansky-Küster-Hauser Syndrome due to which they had an underdeveloped or absent vagina and uterus.

A major discovery changed their lives completely when a group of scientists from Mexico, Switzerland and the United States successfully developed reproductive organs and nasal cartilage in the laboratory. The scientist took the surgeries between 2005 and 2008 when the four patients were in their age group 13 -18.  Now, the good news is all the four women have a healthy sexual life, i.e., they experience pain-free intercourse and orgasm.

Two new studies have elaborated on the new development in the medical science. The first article has the success story of the replacement of reproductive organs in four teenage girls born with a missing or malformed vagina or uterus. In the second study, scientists have thrown light on how they replaced portions of noses that had been removed after cancer surgery. 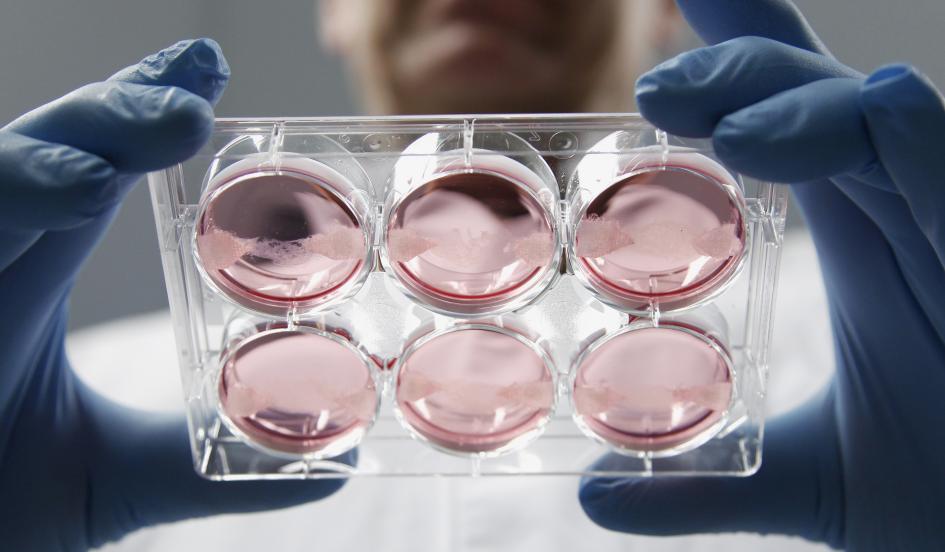