You are here: Home / Tech & Science / FCC ready to burn your pockets with proposed rule for net neutrality

The new rules for internet traffic proposed by the U.S. Federal Communications Commission is ready to burn your pockets as it allows broadband providers to charge content companies additional fees for preferential, faster routes to consumers in their homes.

FCC Chairman Tom Wheeler has proposed some set of guidelines that has raised concerns in the web world as the changes would force consumers to pay higher fees to access certain kinds of information.

Let us understand the whole process with an example. If content companies like Hulu LLC pay a broadband provider to have better streaming of the latest episode of “The Daily Show with Jon Stewart”, they have to pay the ISP additional fee. All Web companies, whether it is search giant Google or any other website, pay for their data to be carried onto the Internet. The transit providers like Level 3 Communications Inc. (LVLT) route the internet traffic to broadband services like Comcast Corp. (CMCSA). At last the content is delivered into people’s homes. After the proposed rules come into force, the consumers will be the one who will caught in the middle between the creators and distributors.

“This plan doesn’t bode well for consumers. “It could create a tiered Internet where consumers either pay more for content and speed, or get left behind with fewer choices,” Delara Derakhshani, policy counsel for Consumers Union, a nonprofit advocacy group, said in a statement. 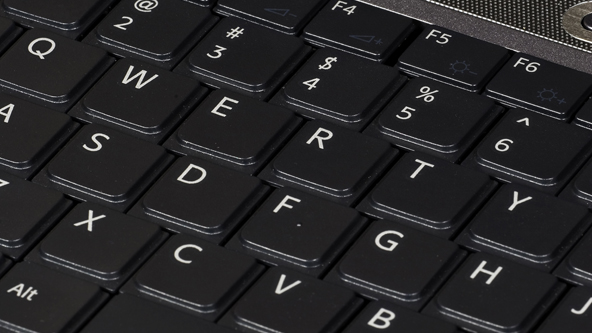 In his blog post on Friday, Wheeler said, “The agency could bar practices found not to be commercially reasonable. Critics including consumer advocates and some Democratic lawmakers said the upshot would be fast lanes for those who can pay, and slow lanes for others who wouldn’t have an equal chance to thrive on the Web.”

Calling the proposed rules as discriminatory behavior, Sarah J. Morris, a senior policy adviser for New America Foundation, said that the decision is controversial because home users generally have one connection to the Internet, giving providers like Comcast a high degree of power that “could lead to inequality.

New America Foundation is a nonprofit, nonpartisan group in Washington.

“What makes this controversial is that providers like Comcast have what’s called ‘gatekeeper’ status,” Morris said.

The commission’s proposal is based on the concept of “net neutrality”. The term was coined by Columbia law professor Mike Wu in 2008. The term has become nationwide political issue since then.

“Net neutrality” is a belief that all internet traffic should be treated equally across the board and the ISPs should not have the right to create a tiered system where some websites or companies are favored over others.