Few good words and little  inspiration can bring colossal changes in anyone’s life. Inspiration can come from anyone and from anywhere, which may be beyond your expectation. This was how Brian Flemming, an alcoholic who was severely morbidly obese, found his inspiration in Jackie Eastham who lived in England. 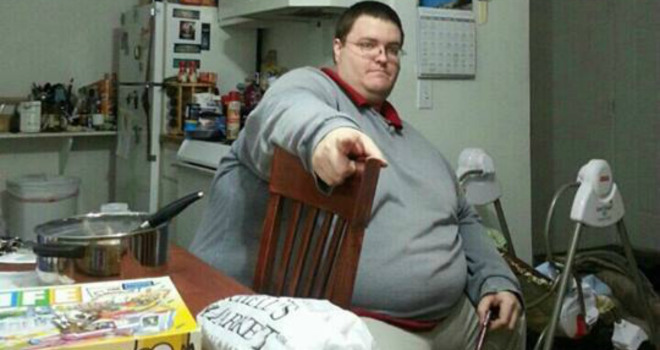 Flemming and Eastham first met during a drawing game. Draw Something, in the spring of 2012. Initially they met as players but their friendship eventually moved to Facebook, where they began to share their personal issues. Eastham was the first person Flemming was totally honest with.

At that time Flemming weighted 625 pounds, on a special scale at a hospital. A depressed Flemming was struggling at that phase due to his health issues. Besides being an alcoholic and highly obese, he was pre-diabetic and had a recurring cellulitis infection.

Poor Flemming wanted to have sympathy from his new friend but she wasn’t having it.

“She said there were people struggling for their lives and then there’s you — you have all these opportunities and you’re throwing it all away,” said Flemming, 32, now a business relations representative and part-time music teacher in Canton, Michigan.

The turning point came when Eastham once told him, “I just thought bloody hell, you’re a guy who’s 30 … and you’re wasting your life…My future is a lot gloomier. I’m trying to make the brightest future I can, and … you’re dragging yourself down.”

It was the wake-up call Flemming. On October 13, 2012, he vowed to quit drinking cold turkey.

Within two years, Flemming lost more than 380 pounds and he reduced from a size 60 waist to a size 38.

Now, their friendship progressed from Facebook to Skype video chats. 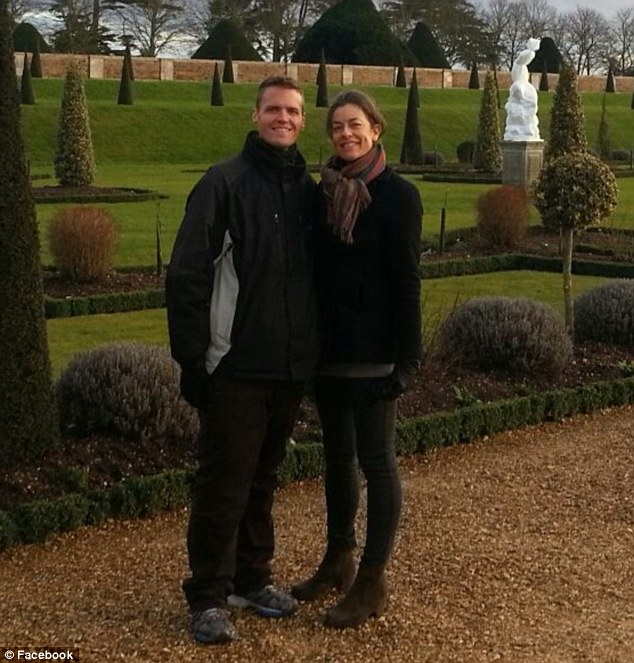 Flemming also worked on his calorie intake. From 7,000 calories a day, he now started with a few ounces of low or no-sodium turkey breast, a serving of dry cereal, a bowl of non-fat Greek yogurt with artificial sweetener and a glass of low-sodium vegetable juice. He often eats chicken and vegetables with rice for lunch and dinner. He also started engaging himself in physical activity.

“She was a huge motivation. She’d try to push me to walk a little further each time,” Flemming said.