You are here: Home / Health / Ebola survivors face another disease: Stigma Of Being A Victim

West Africa is witnessing the worst Ebola outbreak which has claimed over 145 lives so far. Guinea and Liberia, cities worst hit by the fatal disease, are facing more serious problem than the fatal Ebola virus.

The handful of the Ebola survivors are not able to celebrate their win against death as the stigma carried by the deadly disease is making their life hell.

The people who remained fortunate enough to not suffer from the infection are apparently considering these survivors as the untouchables, as fear of getting infected is looming large among them.

An Ebola survivor says, he was supposed to give an interview on Guinean radio to describe his triumphant tale. But the station would not allow him into the studio and asked for the telephonic one.

“We’d prefer he speak by phone from downstairs.  I can’t take the risk of letting him enter our studio,” the station’s director told a representative of Doctors Without Borders, while the survivor waited outside in a car. 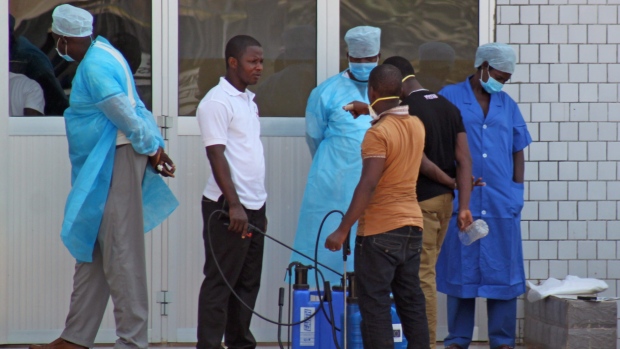 According to Doctors Without Borders, about 30 patients have survived in Guinea so far while Liberia has remained unlucky so far.

A Guinean doctor who survived the fatal disease said, “Thanks be to God, I am cured. But now I have a new disease: the stigmatization that I am a victim of. This disease (the stigma) is worse than the fever.”

The doctor declined to give his name for fear of further problems the publicity would cause him and his family.

He further says even though I have cleared of Ebola and now leading a healthy life, people avoid me. People leave places when they see me. No one shake hands or prefer eating with me. Adding to the woes, my own brothers is accusing me of putting their family in danger. 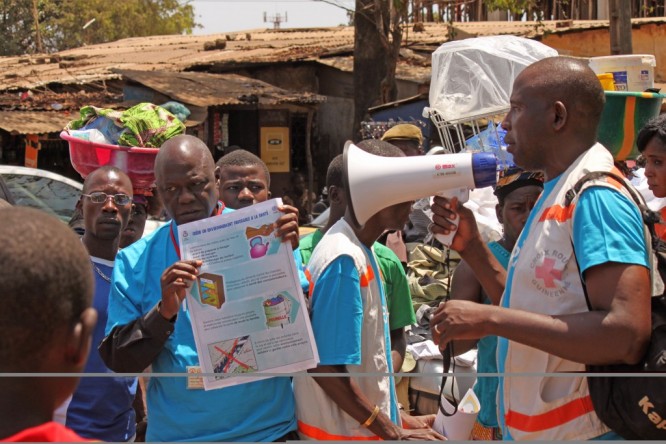 Meanwhile, the International health organizations are carrying extensive awareness programs to reach the communities and explain them how the disease is transmitted. Experts say, Ebola spread only through direct contact with the bodily fluids of symptomatic people and those cured are no longer contagious.

The most powerful tool to combat stigma is the way health care workers treat a discharged patient, said Corinne Benazech, the representative in Guinea for Doctors Without Borders in Guinea.

Discharged patients receive a certificate from the minister of health that states they are no longer contagious, said Tom Fletcher, an infectious disease physician with the World Health Organization who is working in Guinea.