You are here: Home / Health / 142 killed of Ebola epidemic in Guinea and Liberia: WHO

As many as 142 death cases of Ebola have been reported in Guinea and Liberia, the World Health Organization said.

The positive news is that the virus is still limited to the two nations despite rumors of it spreading to other countries, the international health body said.

Early this month, the Guinea’s health ministry has suggested that the outbreak may be close to being contained as fewer new cases of Ebola were reported in the recent weeks. 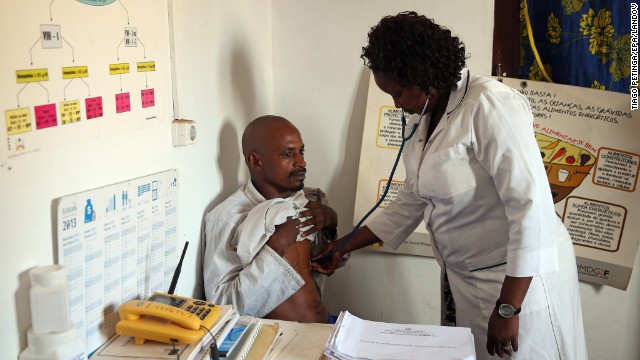