A new study has made some shocking revelations about skin cancer. It says, the young survivors of non-melanoma skin cancer are at high risk of developing other types of cancers in later stage of their lives.

The researchers used the data of cancer cases from the All England Record-linked Hospital and Mortality data set between the period 1999 and 2011.

The study included 502,490 patients of non-melanoma skin cancer. These patients were then compared to 8,787,513 people in a control group. 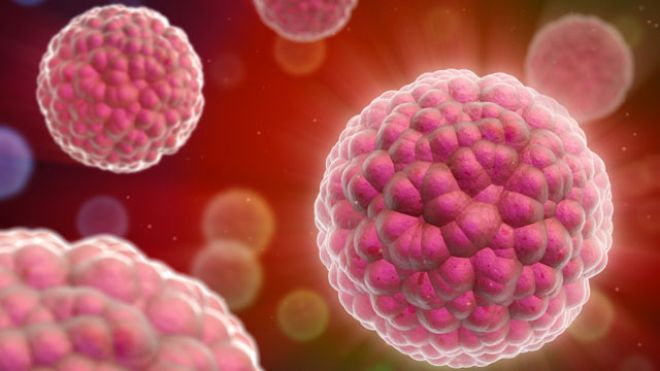 The researchers found that people who had been treated for non-melanoma skin cancer were at an increased risk of developing cancers related to bladder, brain, breast, colon, liver, lung, pancreas, prostate and stomach cancers throughout the entire study period.

Study author Dr. Rodney Sinclair, a professor of medicine at the University of Melbourne in Australia, said, “Early detection of cancers through screening of asymptomatic people works best when screening can be targeted at those at greatest risk. Our study identifies people who receive a diagnosis of NMSC at a young age as being at increased risk for cancer and, therefore, as a group who could benefit from screening for internal malignancy.”

The study was published in Cancer Epidemiology, Biomarkers & Prevention.