In a bid to check global warming and the degrading climatic conditions, the Obama administration has teamed up with tech companies on climate data.

For the initiative, the government is working with high-tech companies like Google, Microsoft and Intel to come up with tools to make communities more resilient in dealing with weather extremes, such as flooding, heat waves and drought. 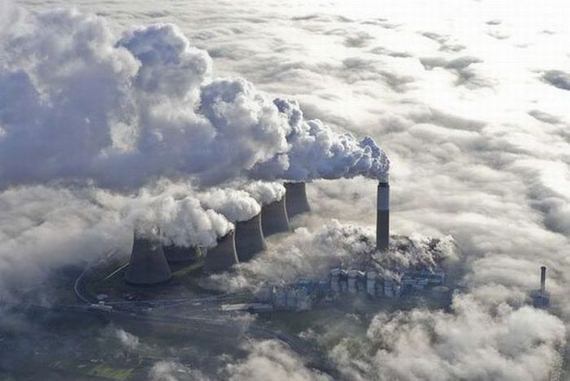 The government officials say the more you know about climate change, the more likely you will do something.

Climate scientist Chris Field of the Carnegie Institution for Science has hailed the efforts. Field will be the chief author of a United Nations affiliated report on global warming from this month.

“We need a serious, sustained conversation about climate change and dealing with it in a responsible manner,” Field said in an e-mail.