You are here: Home / Health / US researchers develop after sex gel that prevents you from HIV infection

In a discovery that could act as pathbreaking in the field of science, researchers have claimed to have developed a gel that they claim can protect from HIV infection even if applied after having sex.

US researchers have developed a unique vaginal product that they call after-sex gel which promises women to provide protection from HIV infections.

According to the researchers, the vaginal gel has antiretroviral drugs that plays significant role in the prevention from HIV infection.

The product is developed by the researchers at US Centers for Disease Control and Prevention and contains raltegravir, an anti-HIV drug. The description of the new vaginal gel product is published in the Science Translational Medicine paper. 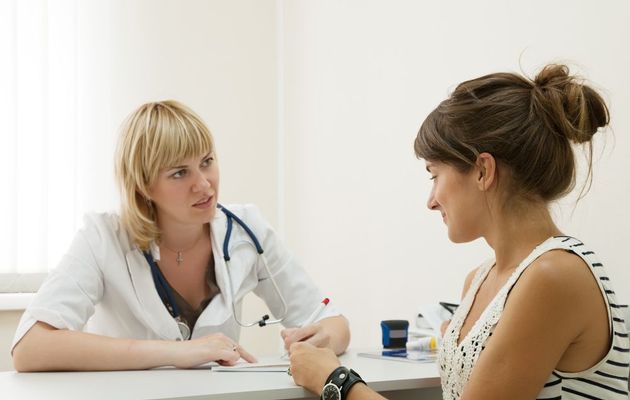 Researchers have tested the product successfully in monkey. While testing they found that applying it 30 minutes before the exposure protected two of three subjects from SHIV, which is the combination of HIV and related monkey virus. Much to the surprise for the researchers, the gel was found to be equally successful even after its application three hours after SHIV exposure. It resisted 20 virus challenges and also 10-week follow-up period.

Even the success story is very impressive, the researchers say observations are still required to confirm the same success rate in larger numbers of animals.