James E. Stowers Jr., the Kansas City entrepreneur and philanthropist, has left for the heavenly abode as bid final adieu to the world on Monday.

The man, whose business success improved the finances of millions and whose medical legacy will aid generations, died at the age of 90 after a period of declining health. 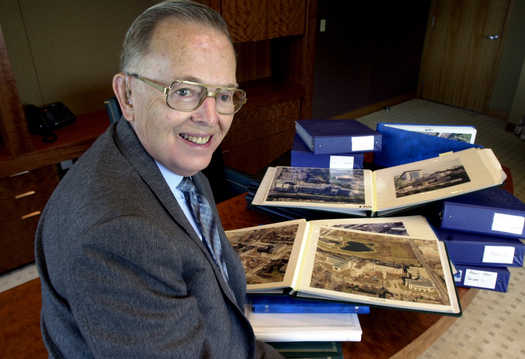 Stowers and his wife, Virginia, both cancer survivors, opened the Stowers Institute for Medical Research in Kansas City in 2000. The booming institute has attracted world-renowned researchers to Kansas City. Moreover, its incredible studies and research works have prompted civic leaders in the region to enhance collaboration between area research groups, health care organizations, universities and business interests.

In his interview to Associated Press in 2009, Stowers has said, “I’ve always said that if I make other people successful, they’ll make me successful. We wanted to give something that was more valuable than money to the millions of people who made our success possible.”

In his tribute to the philanthropist, Richard W. Brown, chairman of the board of American Century Investments and the Stowers Institute for Medical Research said, “For Jim, creating new knowledge was the most powerful contribution he could offer mankind. Throughout his whole life, whether as businessman or philanthropist, he thought about making things better for other people.”