A new study has suggested that Mercury, the planet closest to the sun, is shrinking as its radius has witnessed reduction by some 7 kilometers over the past four billion years.

The findings are based on data beamed back by NASA’s Messenger spacecraft.

According to the reports, the planet has shrunk more than what was estimated earlier. The map suggests that the planet shrunk substantially as it cooled, as rock and metal that comprise its interior were expected to. Scientists also say the findings also solve an apparent enigma about how Mercury evolved. 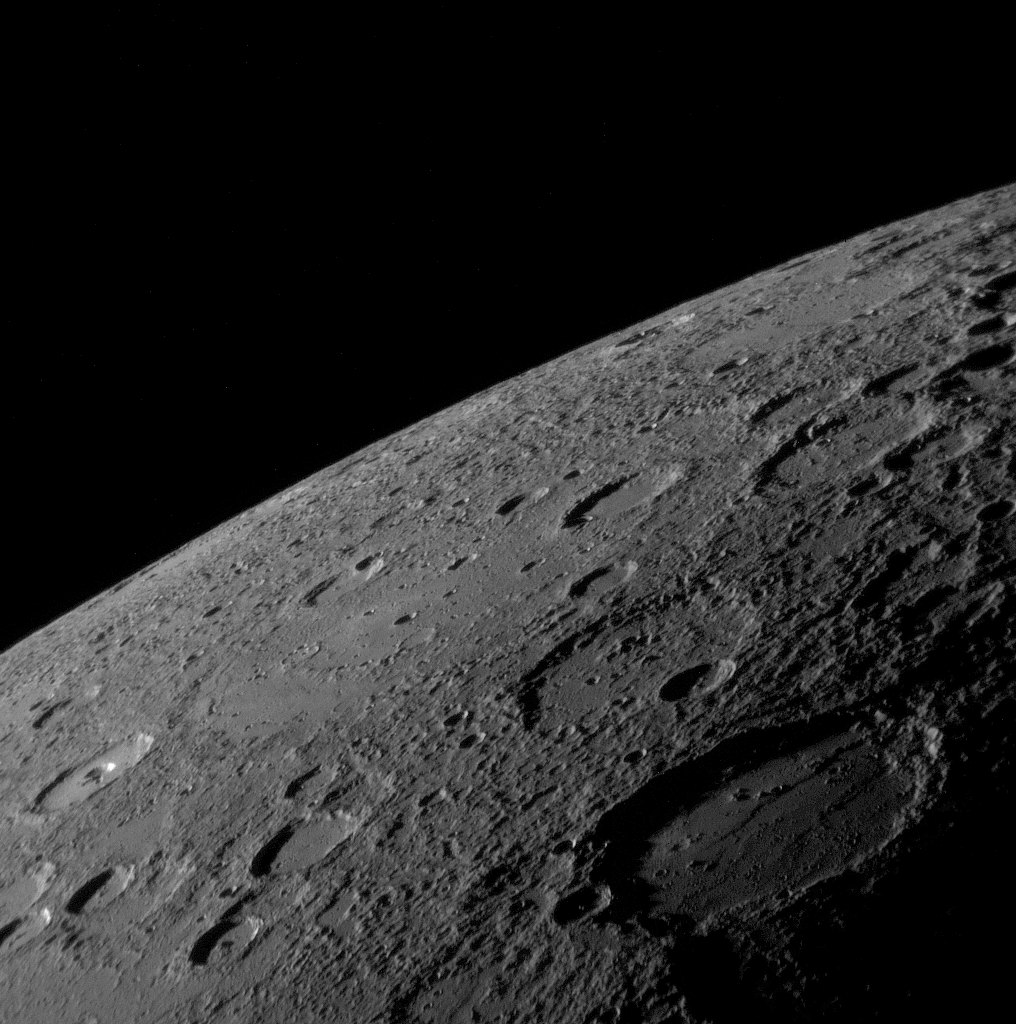 While elaborating upon the study, the researchers said that the older images of Mercury’s surface suggested that the rocky planet had barely shrunk despite cooling. But modelling of the planet’s formation and ageing could not explain that finding.

With the new data, the researchers were able to see a greater number of these faults and estimate the shortening across broad sections of the surface and thus estimate the decrease in the planet’s radius.