A new study has suggested that those suffering from sleep apnea have a higher risk of developing pneumonia.

The study was published in the Canadian Medical Association Journal.

Sleep apnea, also called obstructive sleep apnea, is a serious condition where the upper airway is obstructed during sleep. It is characterized by sleep disorders caused by soft tissue obstructing the upper airway, cutting off the oxygen supply. Scientists stress, this can happen hundreds of times a night.

The participants were followed for 11 years during the period 2000 and 2010 end. The researchers divided the participants into two groups and compared occurrence of pneumonia in groups. 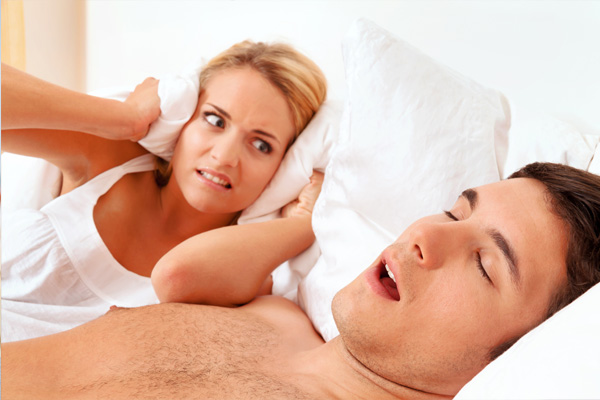 It was also found that those who developed pneumonia were mainly older and had more illnesses, such as diabetes, heart disease and dementia.

The researchers concluded that sleep apnea appears to be an “independent risk factor for incident pneumonia.