Scientists have made another development in the field of reducing the type 2 diabetes risk with the help of gene mutation.

Scientists have claimed that they have identified mutations in a gene that can reduce the type 2 diabetes developing risk in even in elderly and obese people.

The study was conducted by a team of researchers at the Broad Institute and Massachusetts General Hospital (MGH). 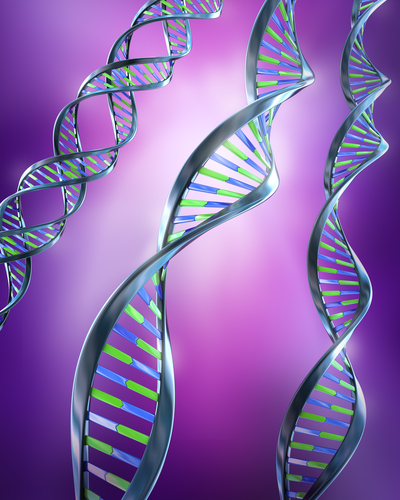 If medical science succeeds in developing a drug that mimics the protective effect of these mutations, it could help remarkably in preventing the type 2 diabetes.

Researchers say, this form of diabetes affects over 300 million people worldwide and the worst part is this that it is rising rapidly in prevalence.

For the study, the researchers carried genetic analysis of 150,000 patients showing that rare mutations in a gene called SLC30A8 reduce risk of type 2 diabetes by 65 percent. The results were seen in patients from multiple ethnic groups, researchers said.

Notably, the researchers selected people with high risk factors for diabetes, such as elderly and obese people, who never developed the disease and had normal blood sugar levels.

The researchers found that the mutation independently reduced risk for type 2 diabetes and also lowered blood sugar in non-diabetics without any evident negative consequences.