You are here: Home / Health / Overweight People Less closer to Death than Underweight

Not only obesity but being underweight is also a big threat for your health.

Dr Joel Ray of St Michael’s Hospital and his team analysed as many as 51 studies related to Body Mass Index (BMI) and deaths from any cause. Moreover, the data on newborn weight and stillbirths in Ontario were also included for the study. 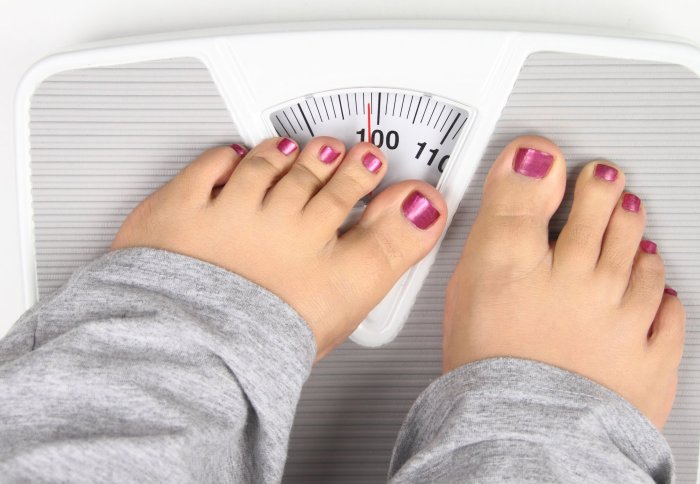 “If we want to continue to use BMI in health care and public health initiatives, we must realize that a robust and healthy individual is someone who has a reasonable amount of body fat and also sufficient bone and muscle,” Dr Ray said.

The study was published in the Journal of Epidemiology and Public Health.